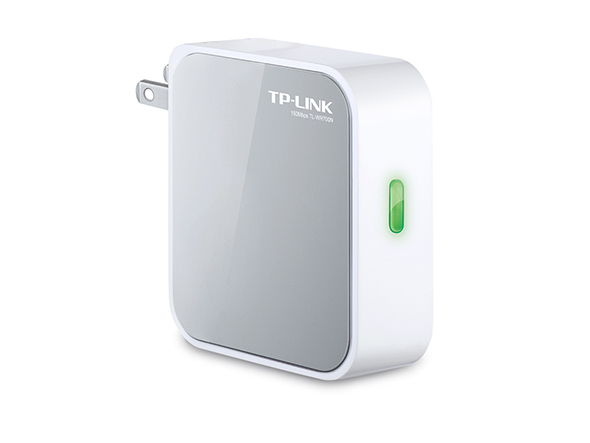 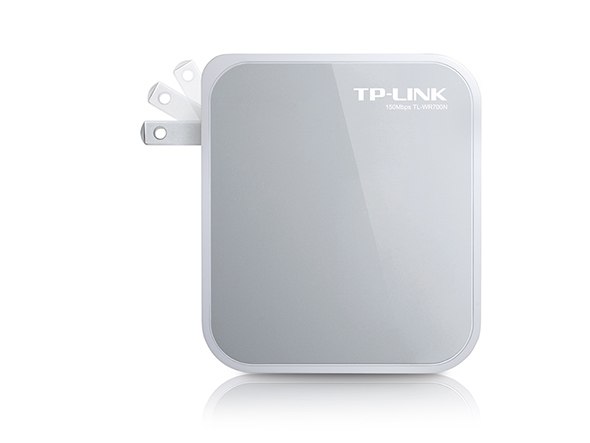 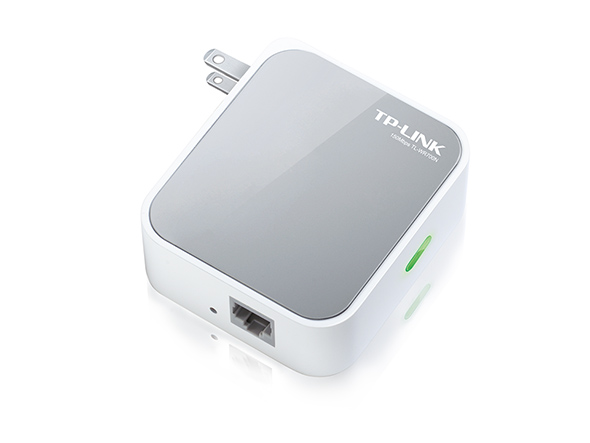 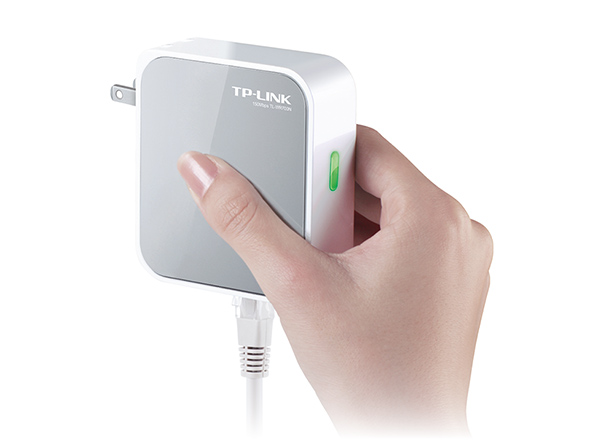 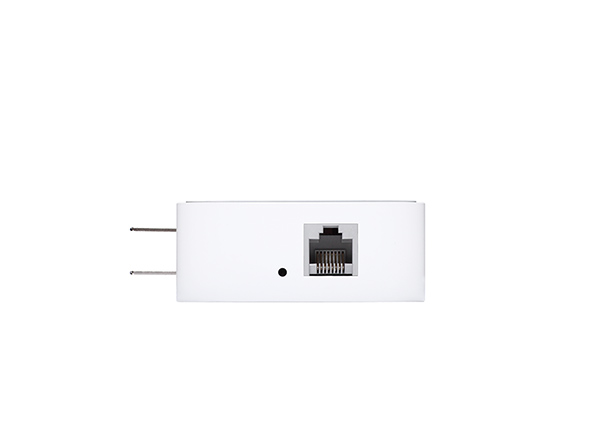 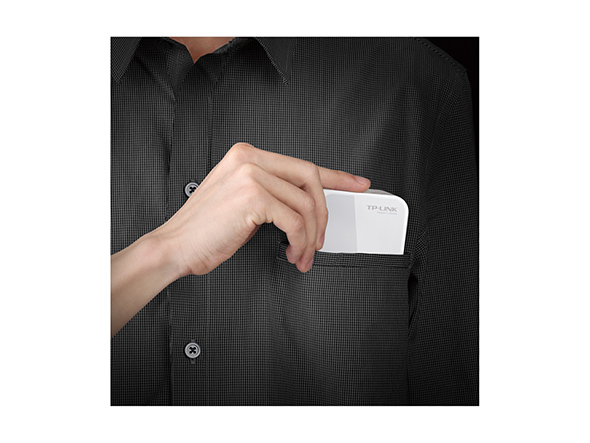 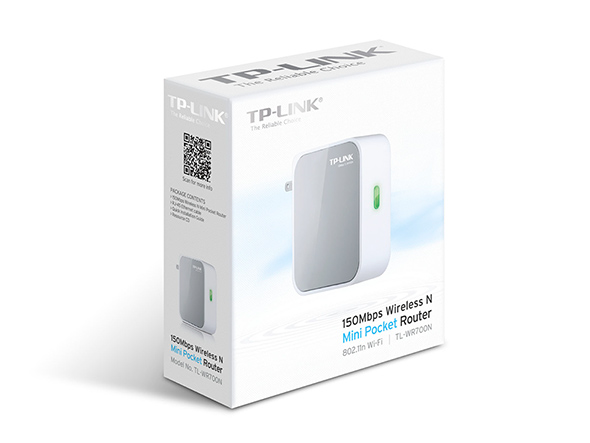 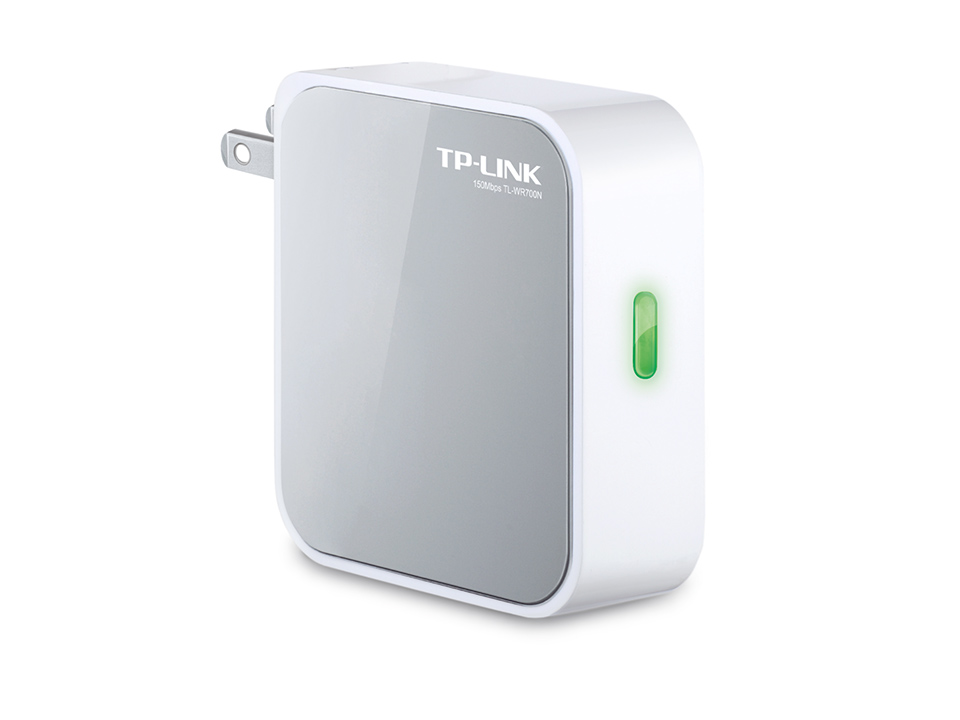 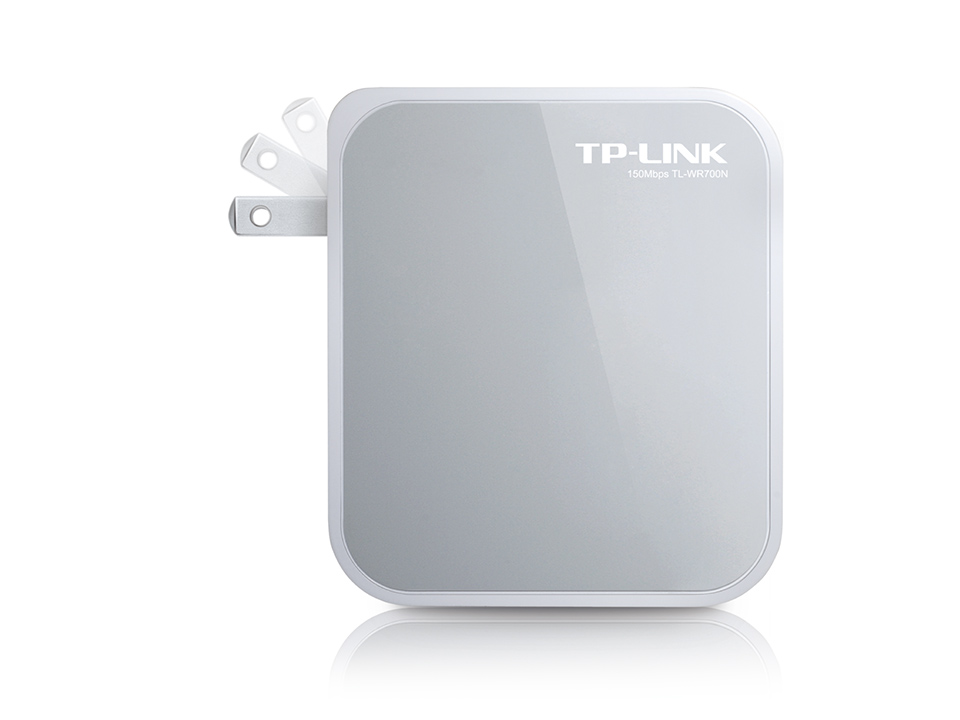 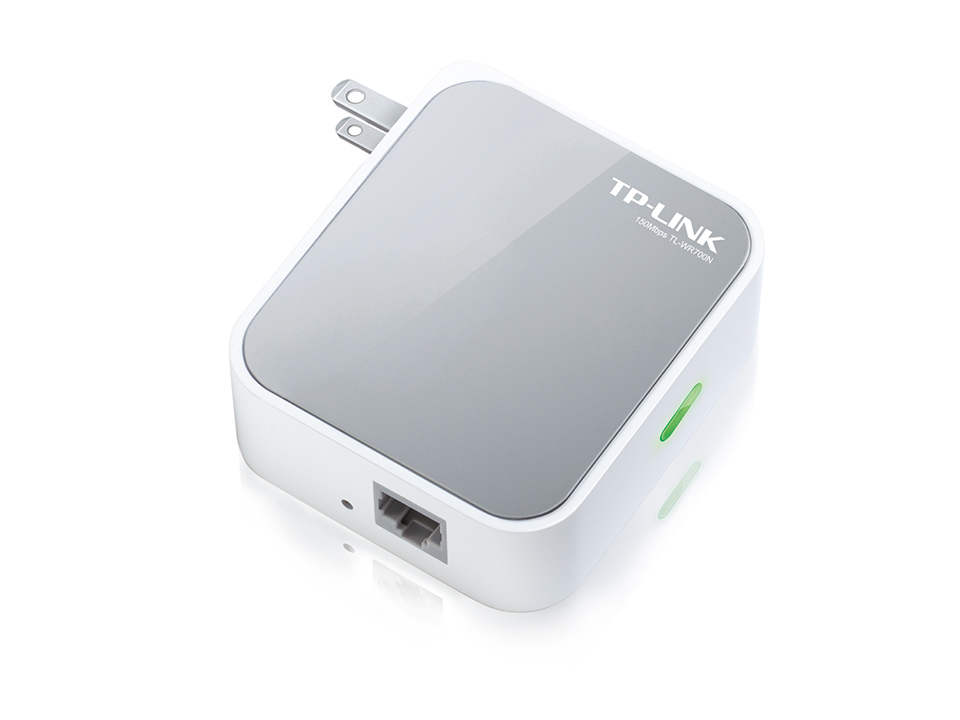 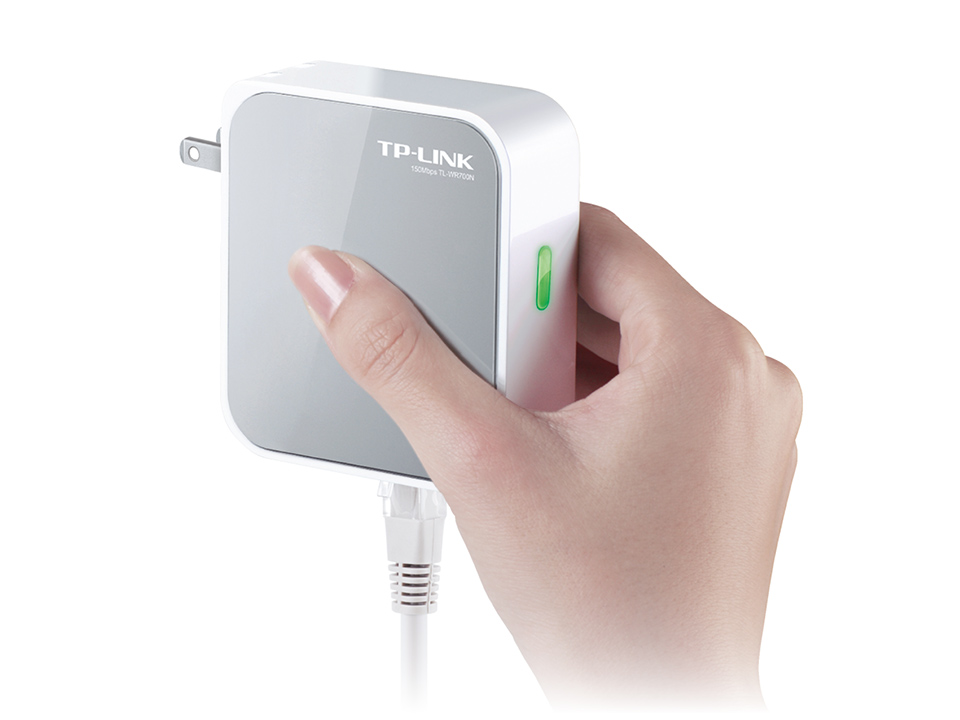 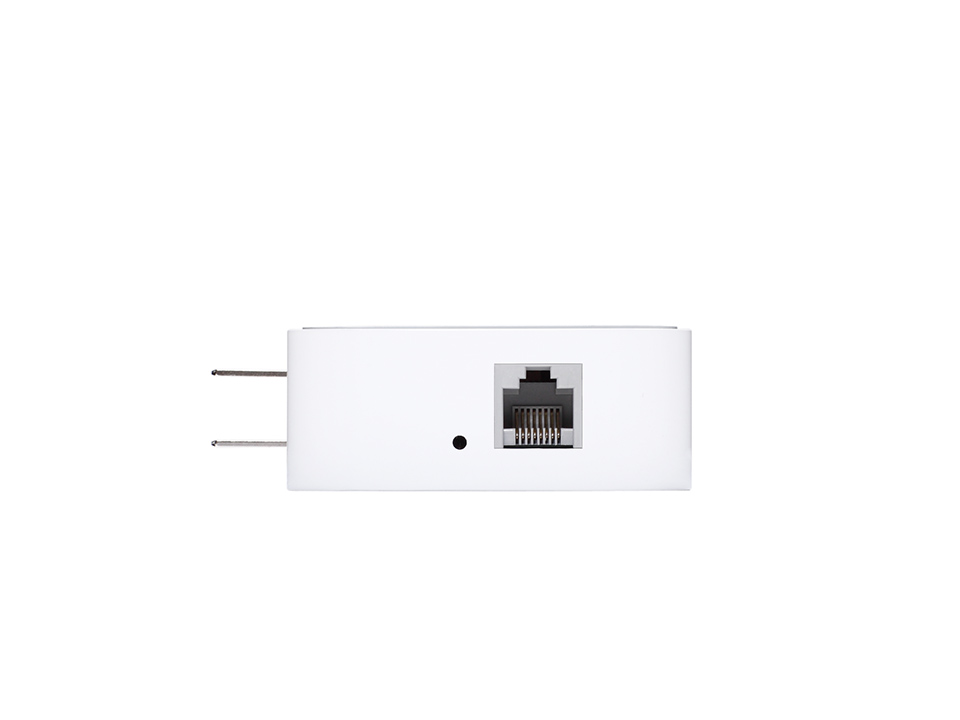 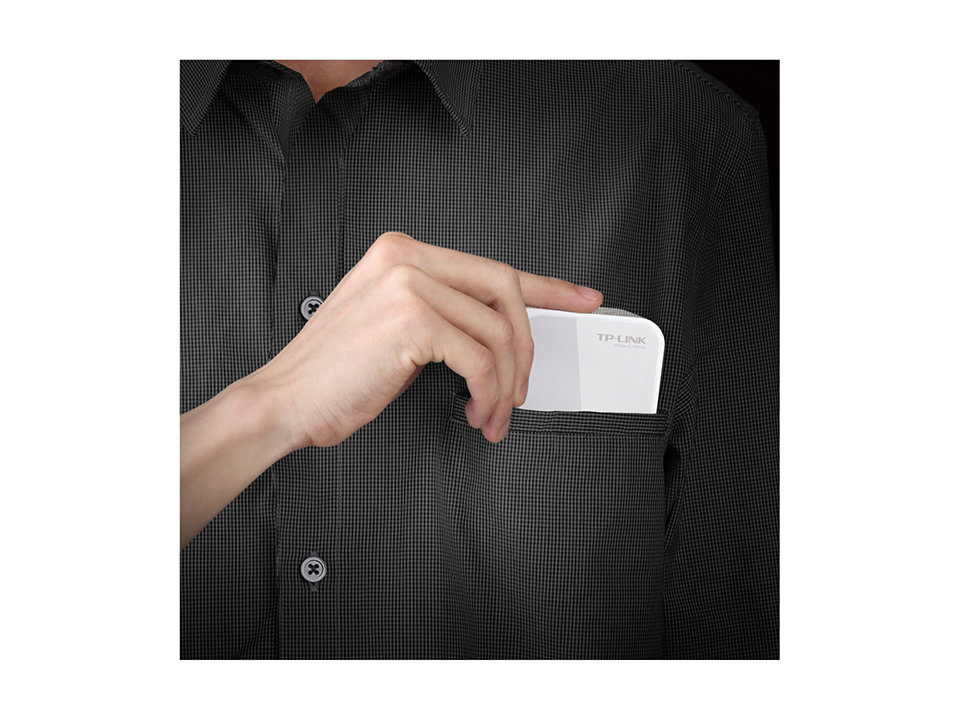 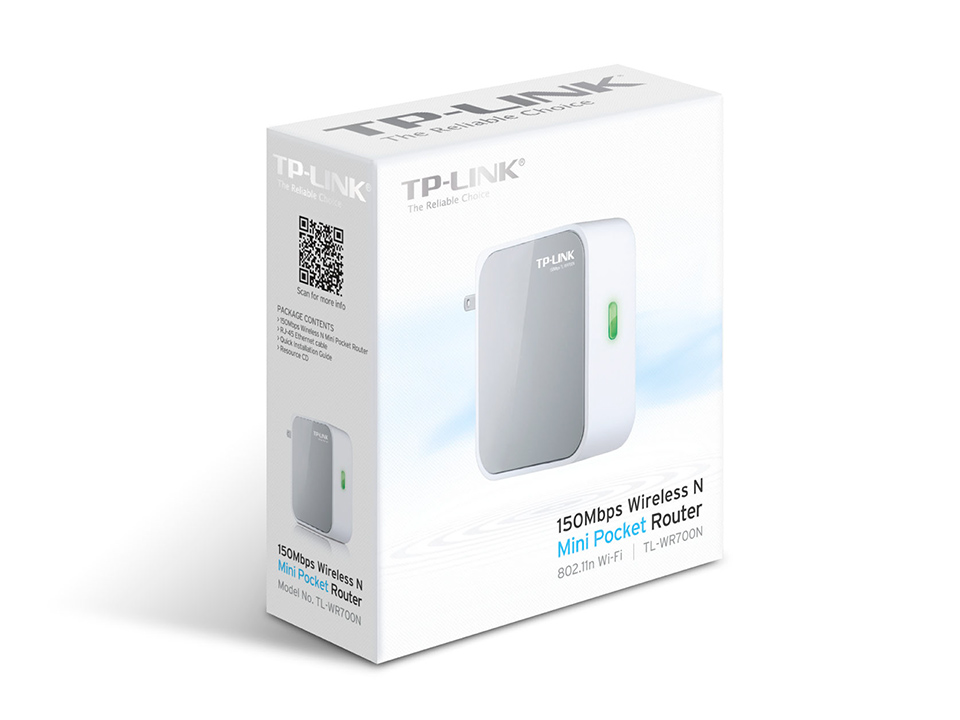 * This product features only North American Type A plug

TL-WR700N is small enough to put into your pocket and take on the road to share the Internet. When your hotel only offers a wired network connection, just plug the network cable into the TL-WR700N and enter the default password to enjoy the convenience of wireless networking in your hotel room.

What is the wireless mini pocket router TL-WR700N?

At 150Mbps, the TL-WR700N has the wireless speed and range to power a complex set of networking applications to create a highly efficient mobile office or entertainment network in no time. Small enough to fit in the average pocket and with no cables to plug in, save a WAN cable, the router is uniquely suited to providing robust wireless networking to travelers, students, or anyone else for work or play.