Homepage > Blog > Should You Upgrade to WiFi 6E?

WiFi 6E products are finally making their debut on the market. But before you go out and grab a WiFi 6E device, there are a few things you should know.

Before WiFi 6E, previous WiFi generations only used the 2.4 GHz and 5 GHz bands. WiFi 6E, on the other hand, introduces home networks to the 6 GHz spectrum. Whereas older channels are congested with legacy devices, 6 GHz exists without overlap or interference.

It’s been more than a decade since 5 GHz was released. And during that time we’ve seen an explosion of wireless devices hitting the market every year.

By 2025, estimates point to around 100 billion internet connections worldwide. Add in the Internet of Things, VR/AR, and other future technologies, 2.4 and 5 GHz just won’t cut it.

Given the state of things to come, a new, open spectrum is needed to solve the problem of high usage, more devices, and increased data traffic.

Honestly, WiFi 6E is still in its infancy. So, there are some things you should consider before making the switch.

First, make sure the 6 GHz band is not prohibited by regulations in your area. Spectrum is an important resource. In different countries and regions, there may be variations in the allocation of the 6 GHz band.

Second, make sure both your router and devices support 6 GHz WiFi.  Wireless networks are always backward compatible. That’s pretty good since it guarantees all your devices will work properly. However, your device’s WiFi standard still matters. If you have a WiFi 6E router without any WiFi 6E clients, the 6 GHz band won’t be of any use.

Furthermore, check with your device’s vendor if the WiFi 6E product requires a certain operating system. To get the full use out of your Archer TXE75E WiFi 6E adapter, for instance, we recommend using Windows 11 (x64) or the latest build available in the Dev Channel on Windows 10 (x64).

Does TP-Link have a WiFi 6E Solution？

Yes! TP-Link will launch WiFi 6E products that include a router (Archer AXE75E) and a network adapter (Archer TXE75E). Remember though, to benefit from WiFi 6E, both the transmitter and the receiver need to support WiFi 6E. 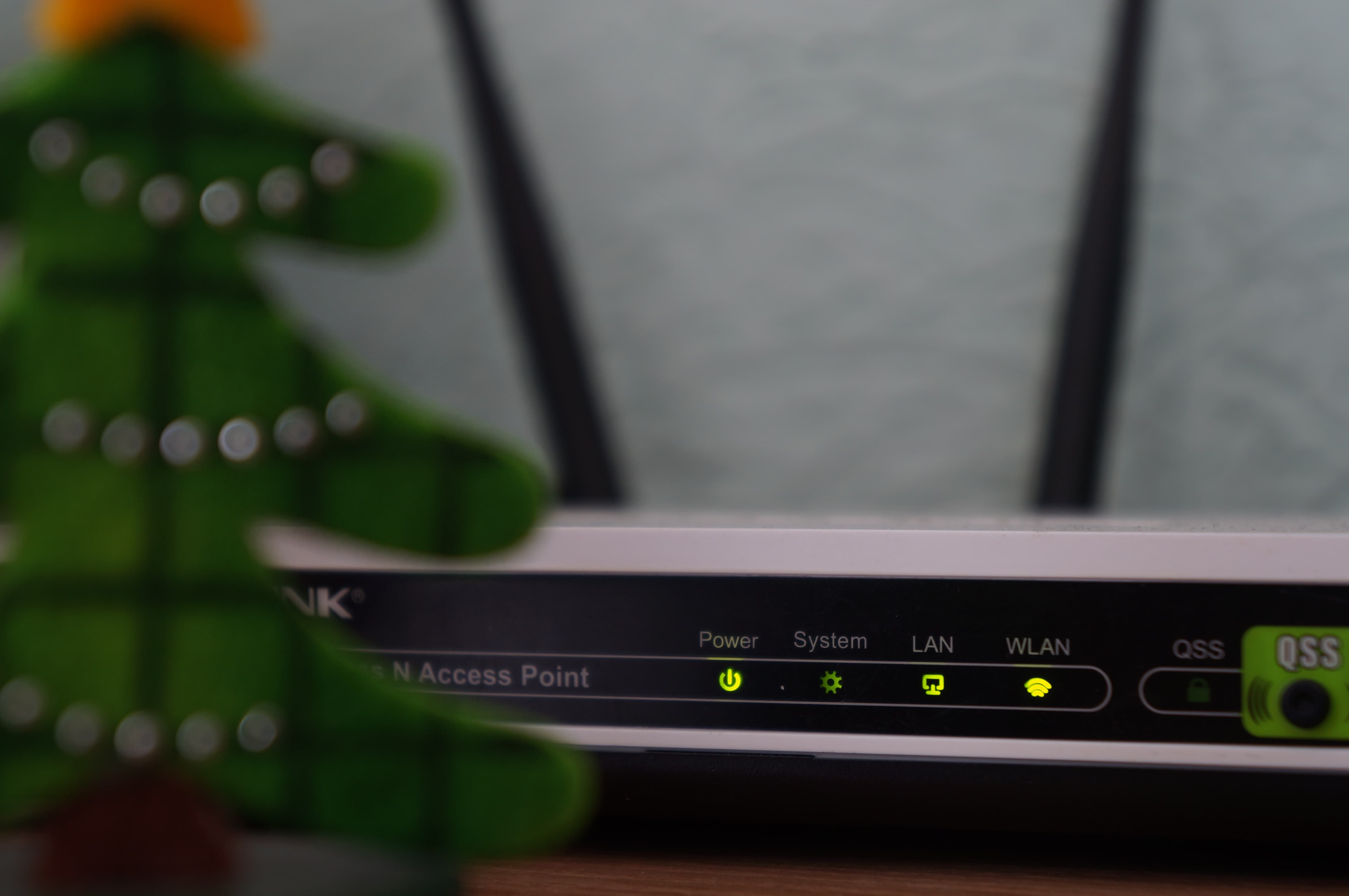 Is It Time For You To Change Your Wireless Router? 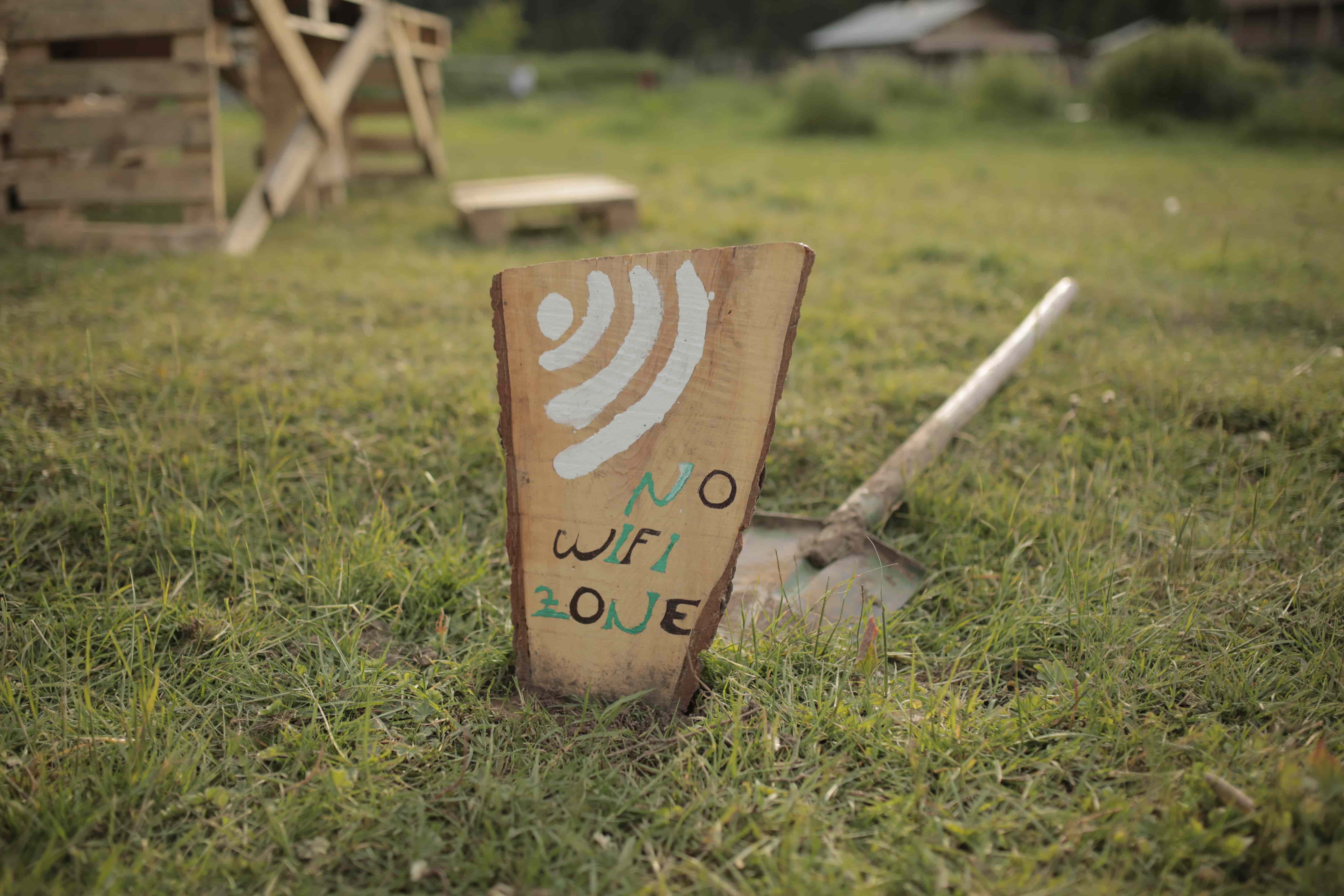 Where is the Best Place to Put WiFi Router at Home 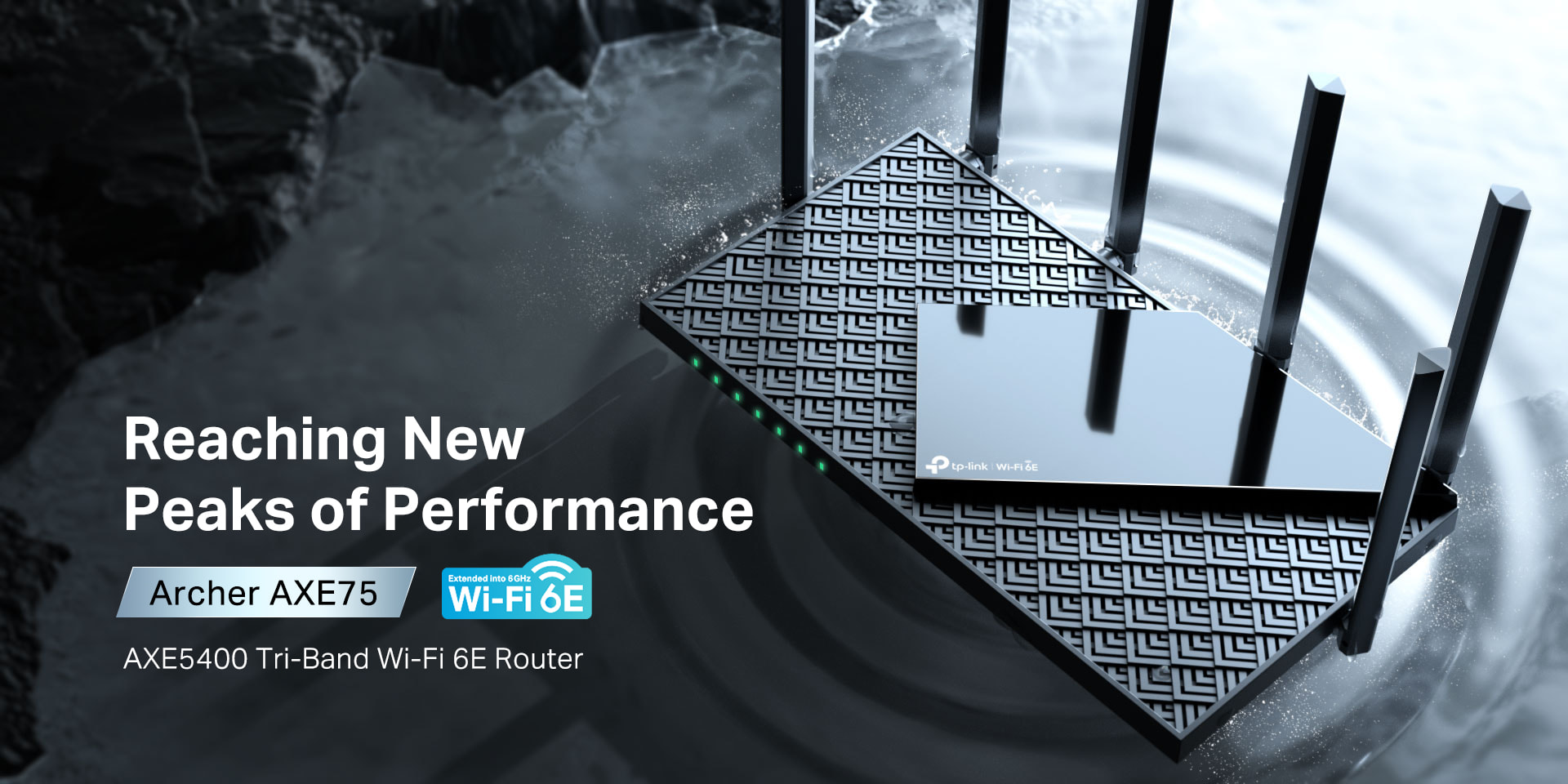 How WiFi 6E Takes Your Internet Performance To The Next Level 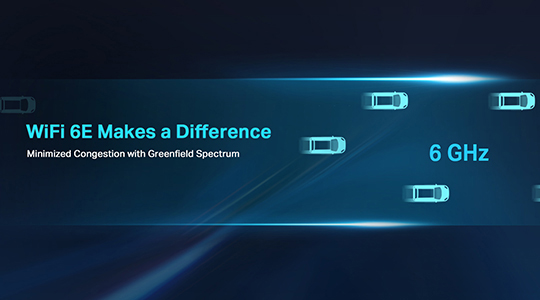