Homepage > Blog > What's the Difference Between WiFi 6 vs WiFi 6E?

What's the Difference Between WiFi 6 vs WiFi 6E? 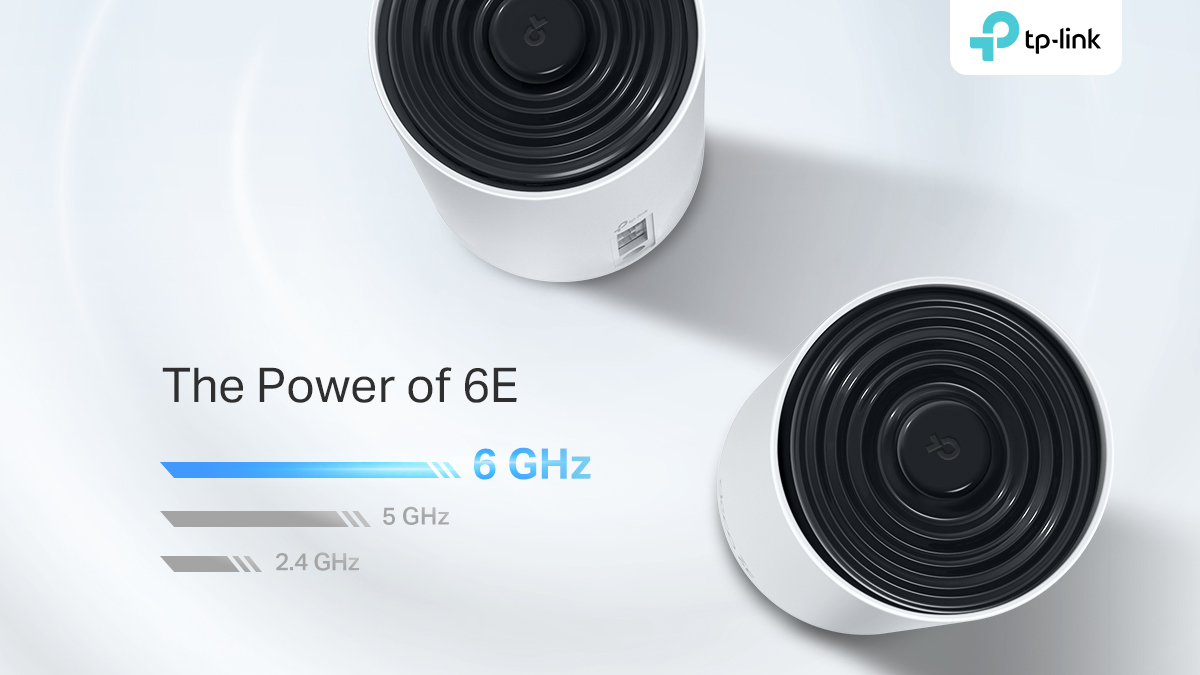 From the evolution of WiFi 6 to the WiFi 6E, how will Internet users benefit from this?
Source: Unsplash

Wait, wait, when did WiFi 6E become a thing, I thought we were still at the WiFi 6 phase? WiFi 6E was introduced in the tech world since 2019 and has opened a whole new avenue in the wireless technology industry. It has been adopted in many countries including Malaysia to offer higher speed, connection capacity, and lower latency.

WiFi 6 is still considered cutting-edge technology as it not only offers a higher speed than its predecessor, the  WiFi 5, but it also offers a better network connection when multiple devices are connected to a single router. Two key technologies, the MU-MIMO and OFDMA, power WiFi 6, which essentially "squeezes" out every WiFi transmission from a router to reach your respective device.

The biggest difference between WiFi 6and WiFi 6E is the addition of the 6 GHz band. While WiFi 6 and previous generations were inclined to 2.4 GHz and 5 GHz radio bands, Wi Fi 6E devices are able to operate on the 6 GHz band. The 6 GHz spectrum offers non-overlapping channels, which reduce congestion and come in handy in areas with a lot of network connections.

Another distinct difference between the two is that WiFi 6E does not require dynamic frequency selection channels with mandatory WiFi Protected Access 3 security controls. For a better insight into the differences between the two, read up on our blog here.

With devices evolving and the shift towards a smart home, the need for devices to deliver at higher speeds with a consistent, stable network has increased. Thanks to its dedicated 6E spectrums, devices employing the WiFi 6E will be able to experience gigabit-speed more easily as compared to other devices. With a broad and clear band, WiFi 6E is able to handle more devices and increased data traffic.

How to Get WiFi 6E

After all this, you'll definitely be hankering for your WiFi 6E router, right? To get you started, let us introduce you to the AXE5400 Tri-Band Gigabit Wi-Fi 6E Router, which delivers WiFi speed of up to 5400 Mbps. Armed with a 1.7 GHz Quad-Core CPU, it can provide up to 10× faster transfer speeds than USB 2.0. What's more, by connecting to a TP-Link OneMesh Extender you can create a mesh network for seamless whole-home coverage.

For more WiFi 6E devices to create your own smart home, visit the TP-Link website today! 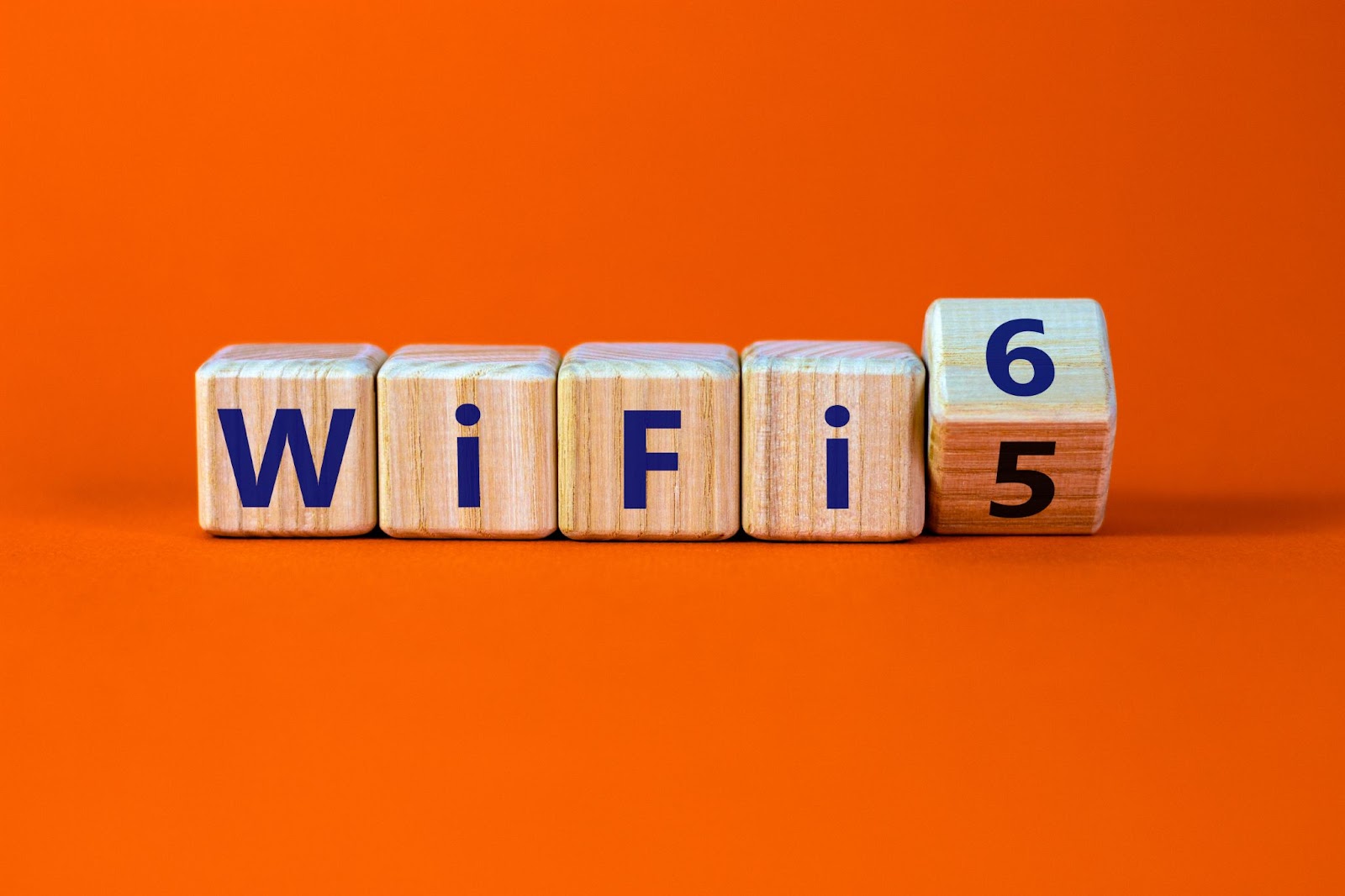 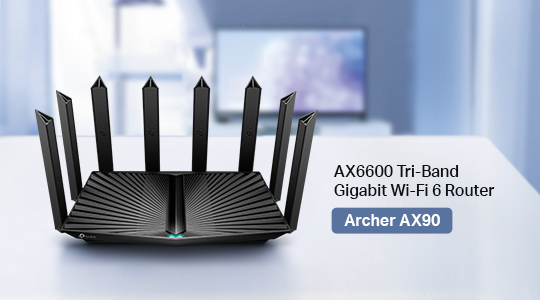 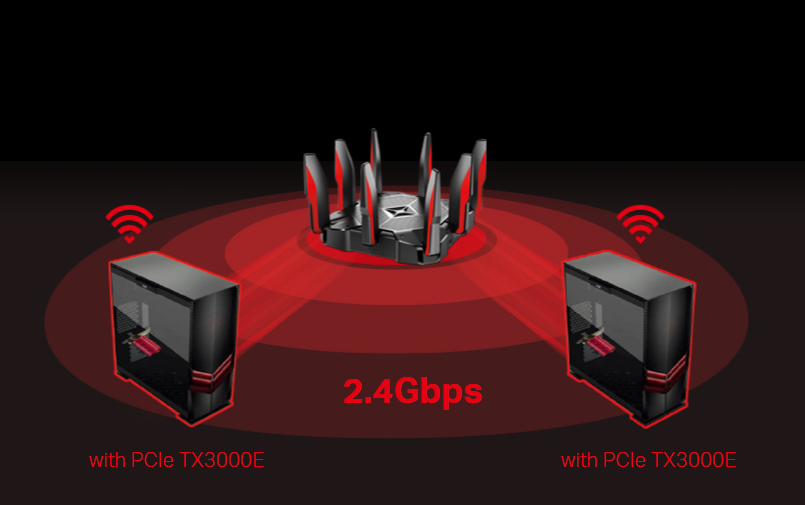 WiFi 6 Adapters: The Most Affordable Upgrade to Next-Gen Wireless 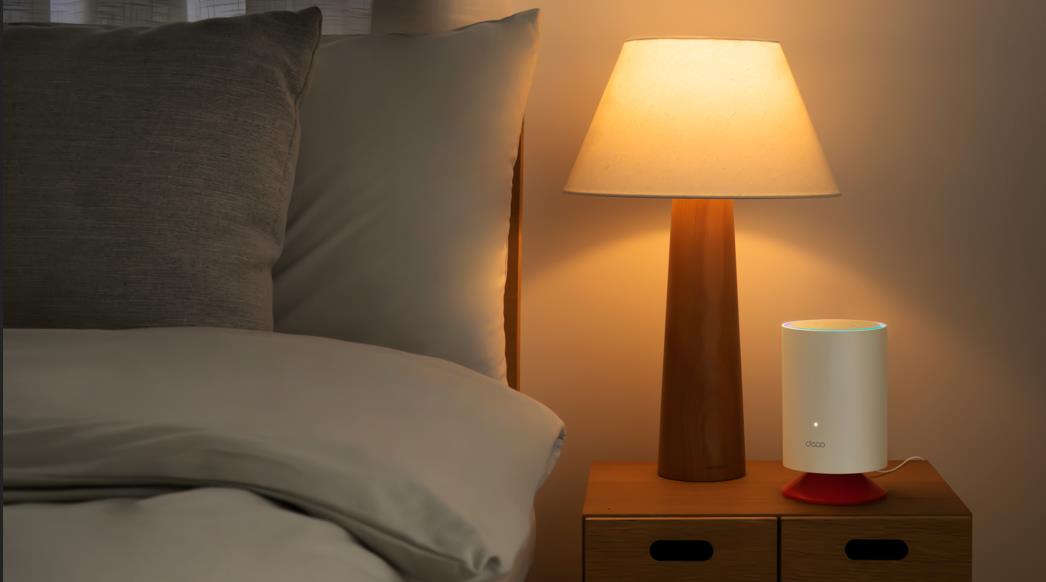 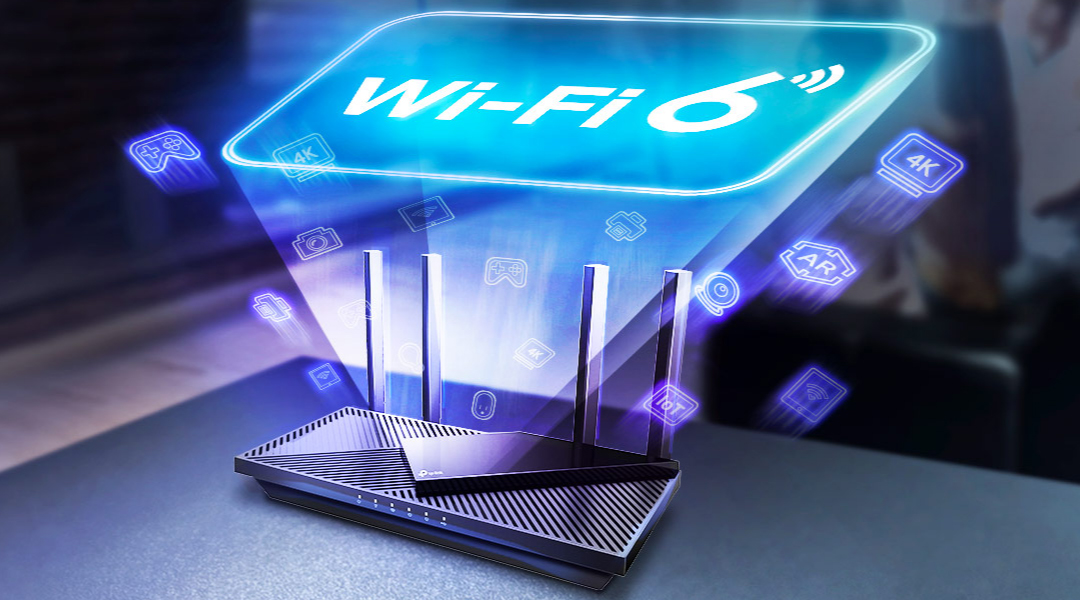 TP-Link Brings WiFi 6 to Everyone 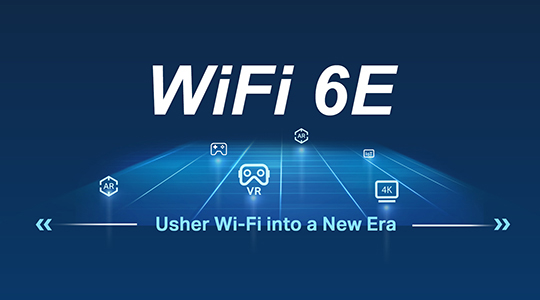