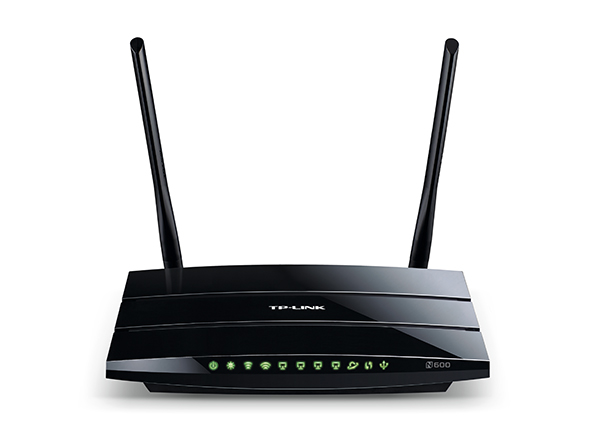 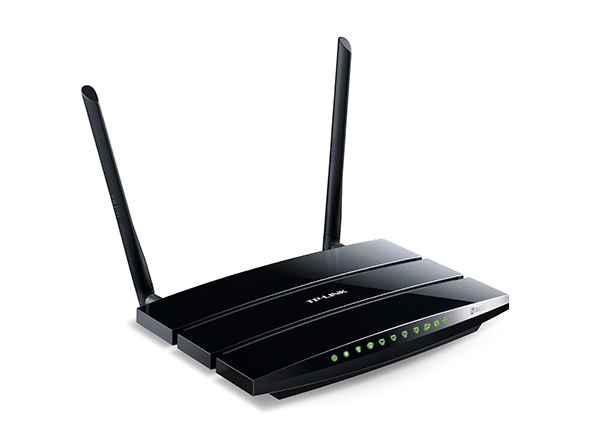 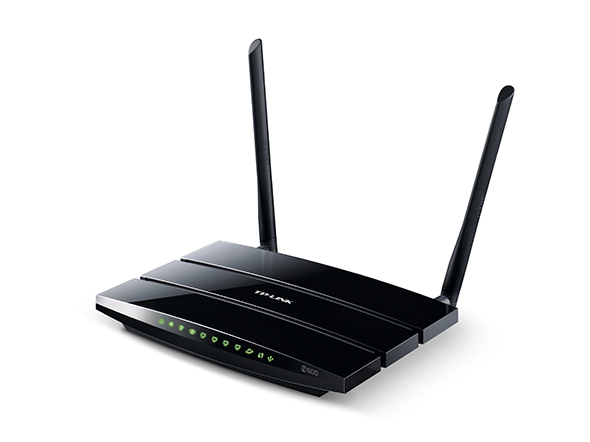 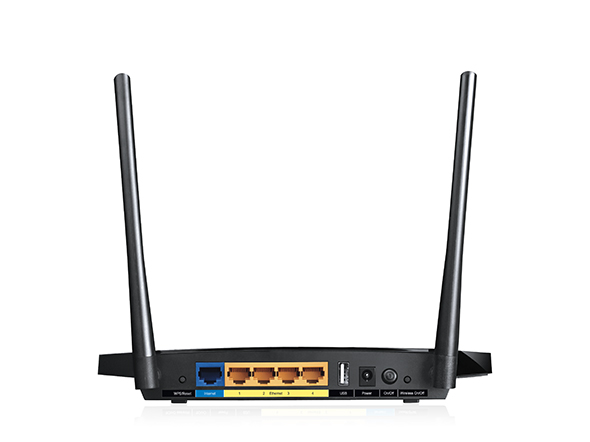 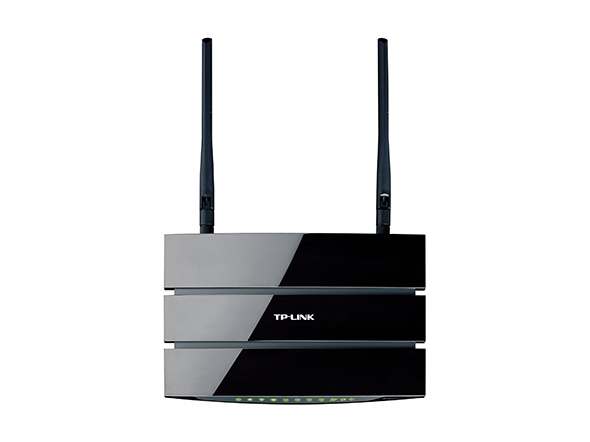 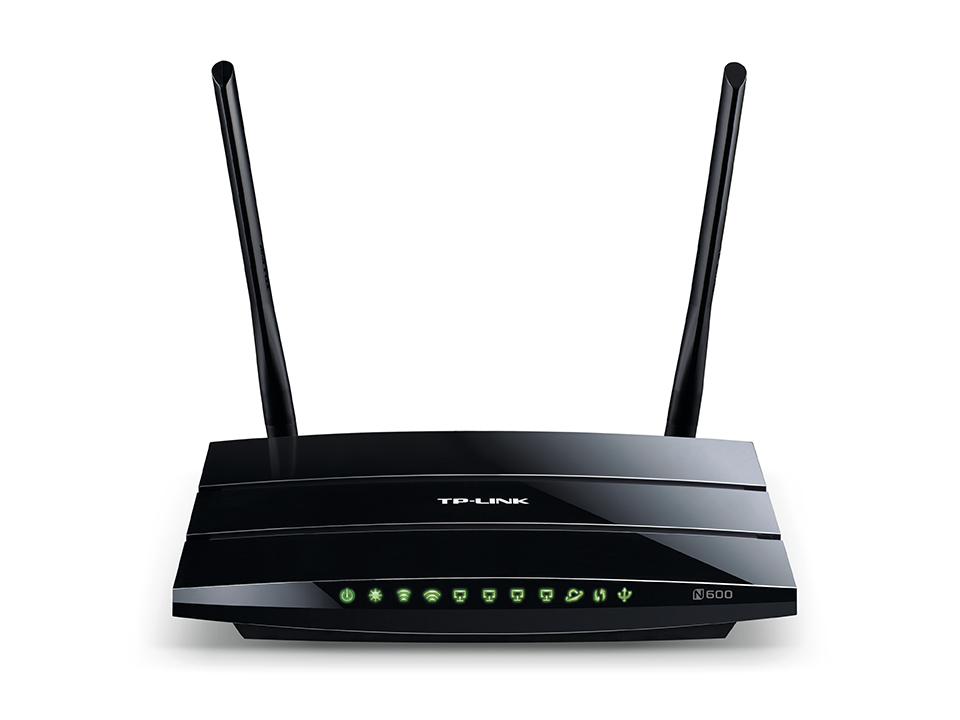 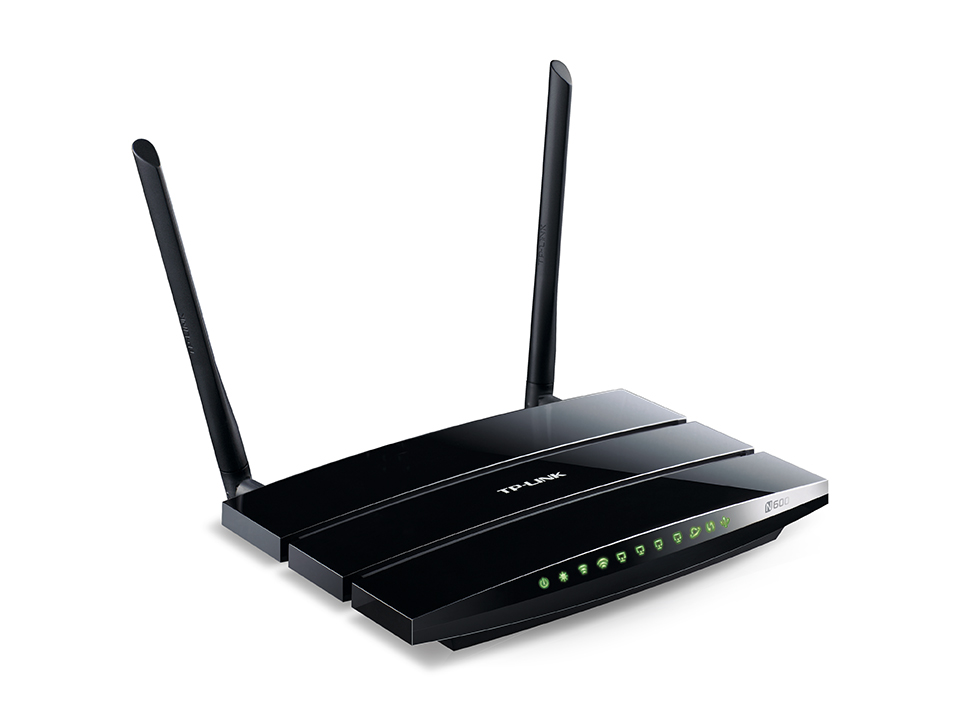 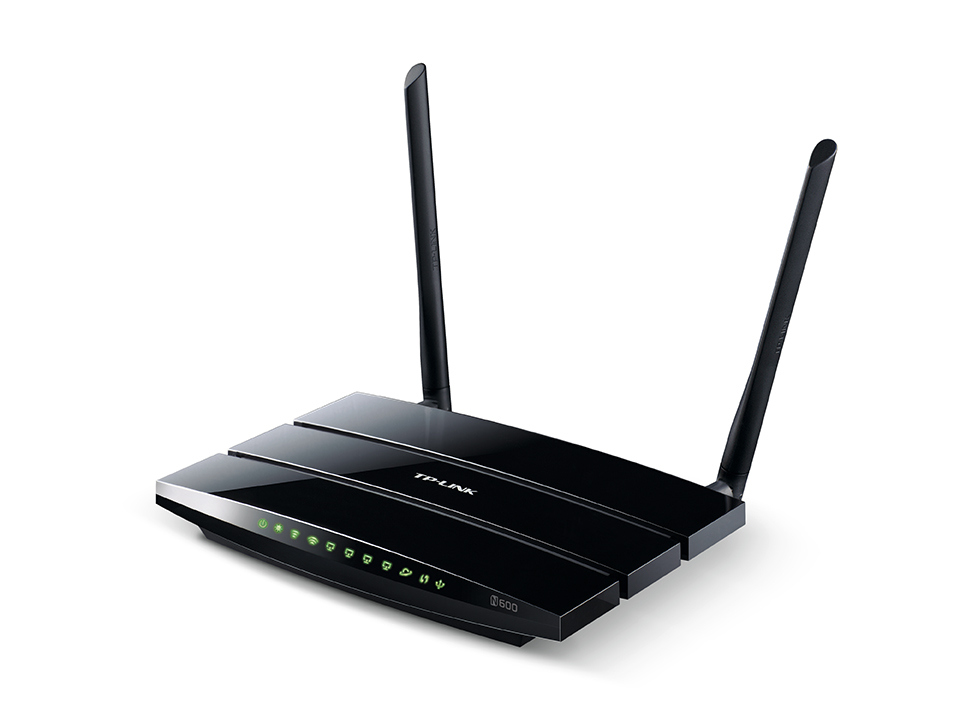 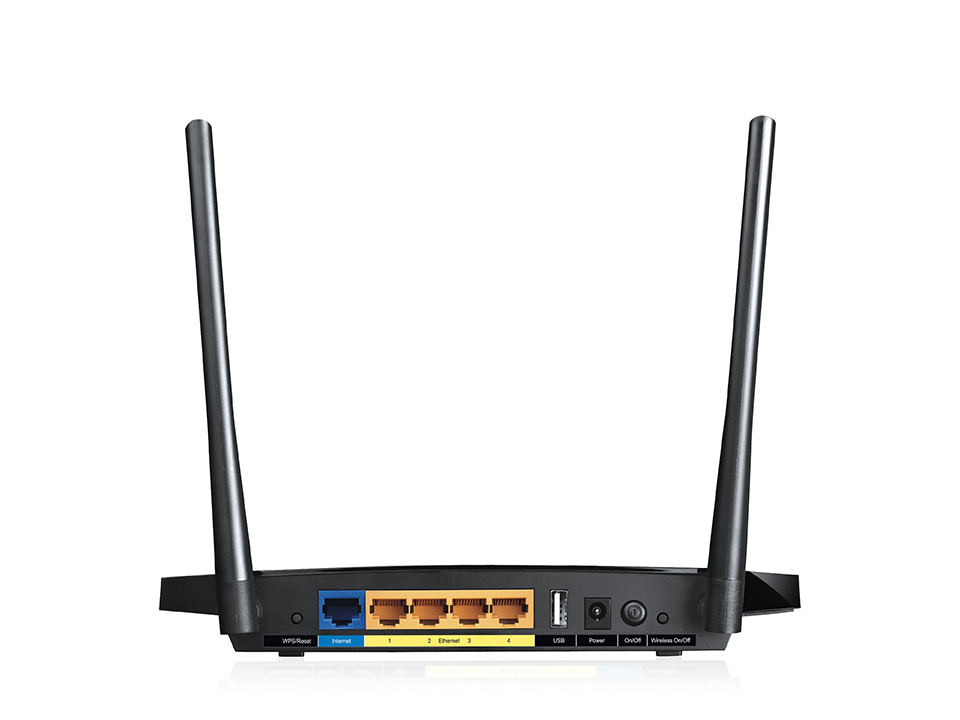 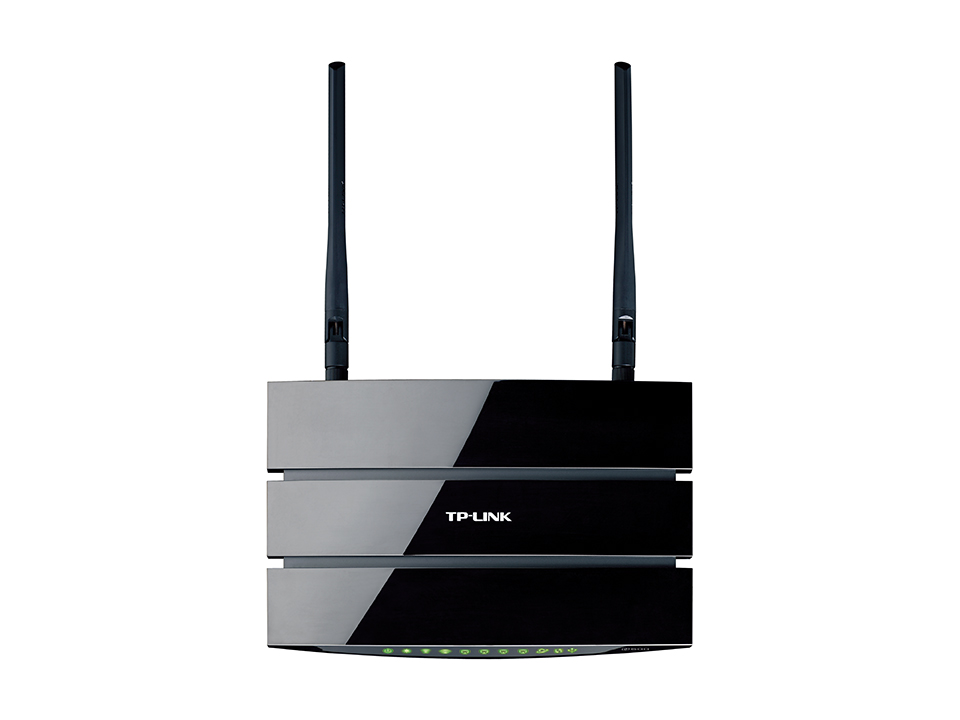 TP-LINK’s TL-WDR3500 is a performance optimized simultaneous dual band wireless router combining the blazing fast speeds of 300Mbps using the crystal clear 5GHz band and 300Mbps using the traditional 2.4GHz band. With simultaneous dual band, users have 600Mbps of total bandwidth to power numerous bandwidth intensive applications at the same time around a large home or office setting, where simple tasks such as e-mail or web browsing can be handled by the 2.4GHz band at 300Mbps and more latency sensitive tasks such as online gaming or HD video streaming can be processed over the 5GHz band at 300Mbps, at the same time, with USB 2.0 port capable of sharing flash storage, printers, ftp servers and media players, users can power a robust home media network.

The TL-WDR3500 broadcasts and receives both 2.4GHz and 5GHz connections simultaneously at 300Mbps and 300Mbps respective speeds. Like two wireless routers in one, this allows users to run day-to-day applications, such as e-mail and web browsing over the 2.4GHz band at 300Mbps while using bandwidth intensive or latency sensitive applications, such as streaming HD video or playing online games, over the clearer 5GHz band at 300Mbps, at the same time.

(1) Share a Printer with Multiple Computers and devices on your network.

(2) Share Files & Media at Home or via the ftp server while away from home.