In true due diligence, Hardware.info took the TL-WR1043 apart to reveal what was under the hood. Perhaps the most impressive find for the review team was the router’s three external antennas, which they said, were quite rare for 11n devices and an ‘outstanding design choice’. Also noted were the router’s Atheros wireless chip, Realtek Gigabit Ethernet chip, USB Storage capabilities, as well the ability to replace existing firmware with DD-WRT, though unnecessary.

In this test, the site noted that any given speed test under a certain circumstance doesn’t give users a true look at the performance as does an average of multiple speed tests with different variables. In this case, the router did quite well, surprising its reviewers.

While power saving technology is not an intrinsic feature of the TL-WR1043ND, the device performed admirably against competitor routers, with an average power consumption rating. 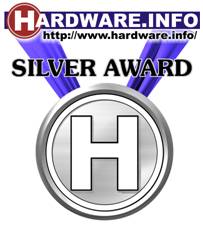 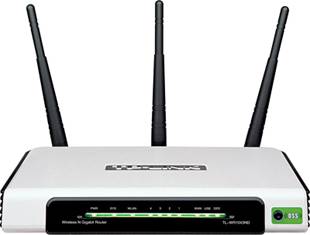