How to avoid IP address conflicts in a surveillance system

In a surveillance system, if two IP cameras have the same IP address, the live streaming source of one channel will switch between the two cameras. 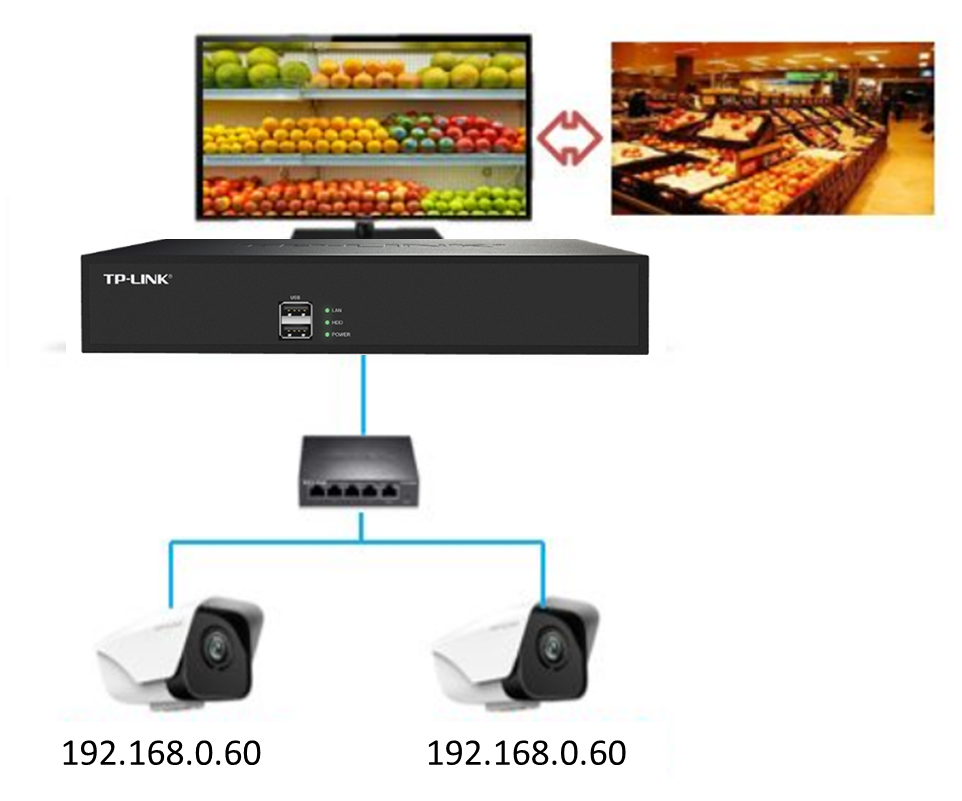 In this situation, the monitoring screen sometimes will show ‘no network video’. 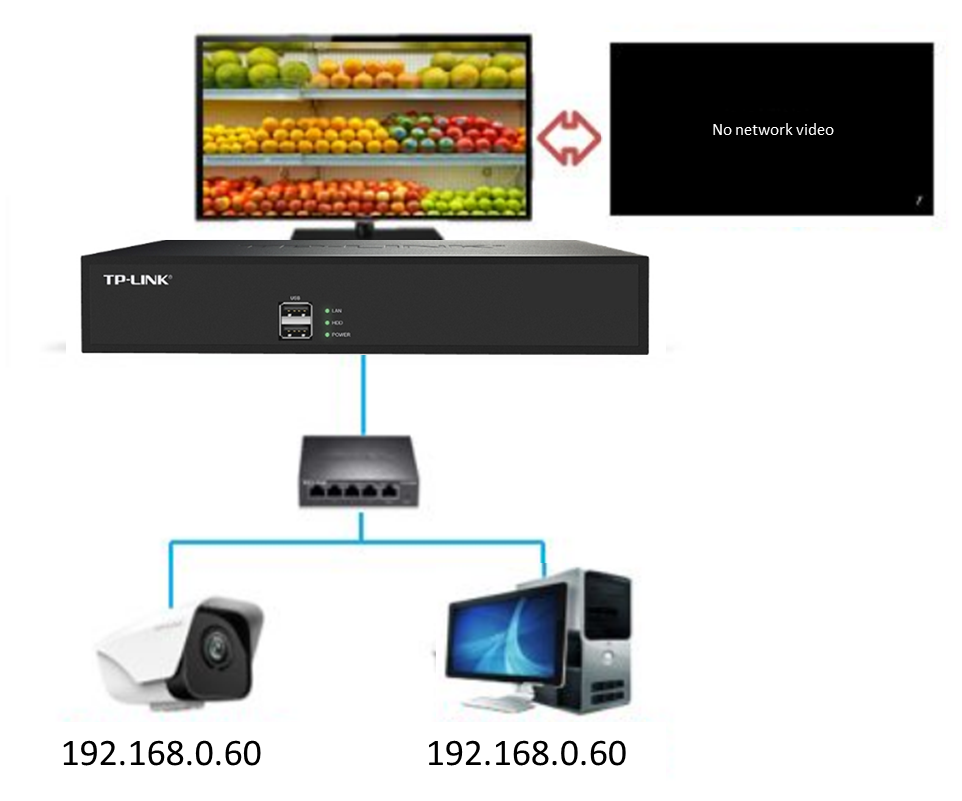 How to avoid IP address conflicts?

If you find the similar phenomenon above, you need to check whether there is IP address conflict.

VIGI NVR can detect the IP conflict between NVR and other devices in local network. When it is detected, you will get a prompt. You need to go to the Settings > Network > Connection to change the IP address. Or you can find the device that has an IP conflict with NVR and change its IP. 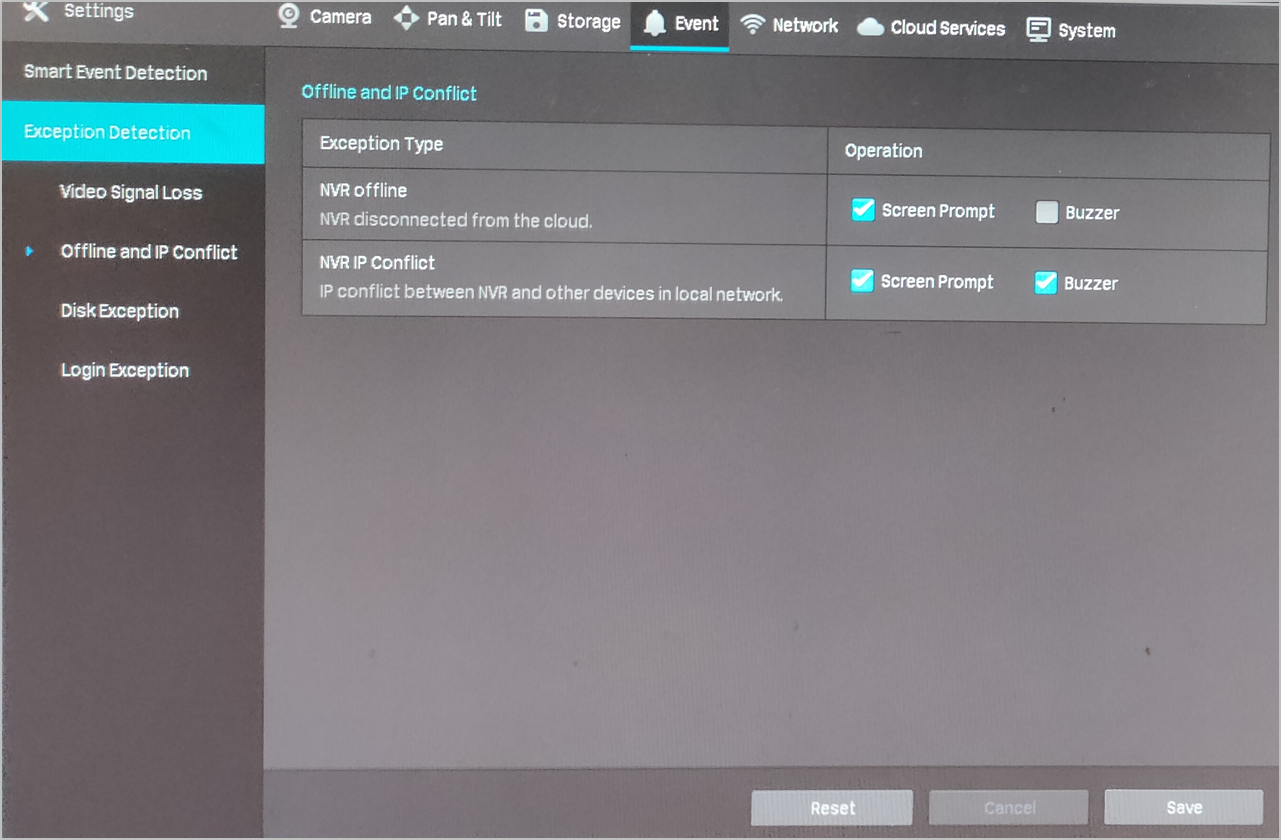 You can refer to the link to change the IP address of VIGI cameras.

Get to know more details of each function and configuration please go to Download Center to download the manual of your product.