How to manage EAPs at different sites across Internet using Omada Controller (via VPN Tunnel with DHCP Option138)? (Old UI) 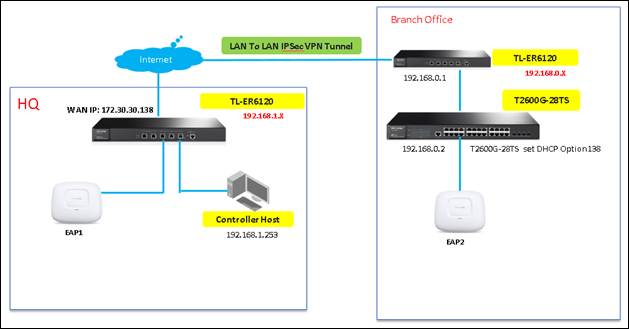 This document will introduce how to manage EAPs at different sites across Internet using TP-Link EAP/Omada controller (via VPN Tunnel with DHCP option138). About how to choose VPN Router and set up site to site IPSec VPN tunnel, please refer to: Setting up Site-to-Site IPsec VPN on TP-Link Router 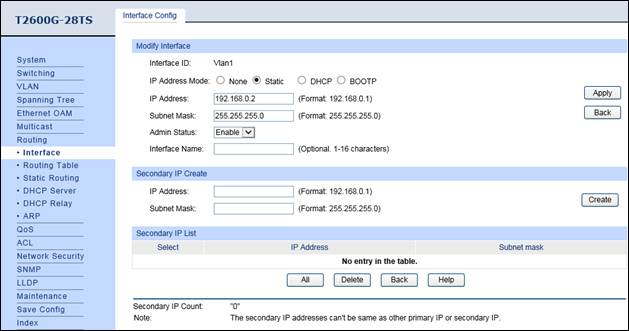 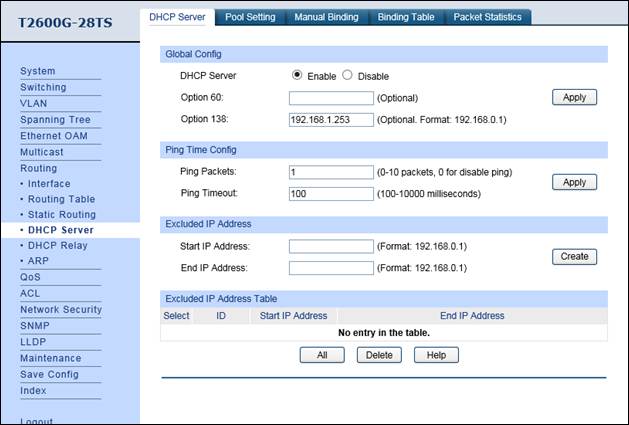 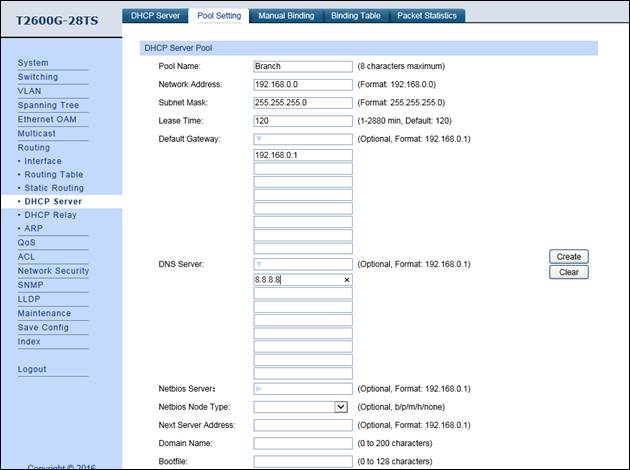 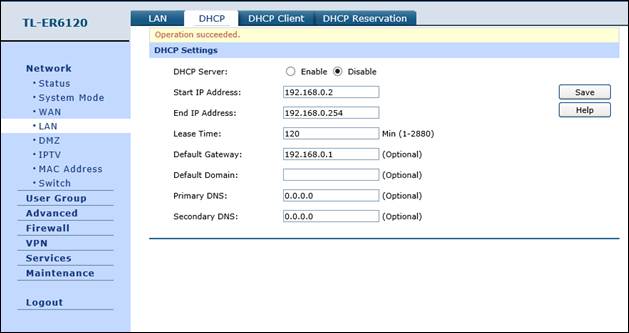 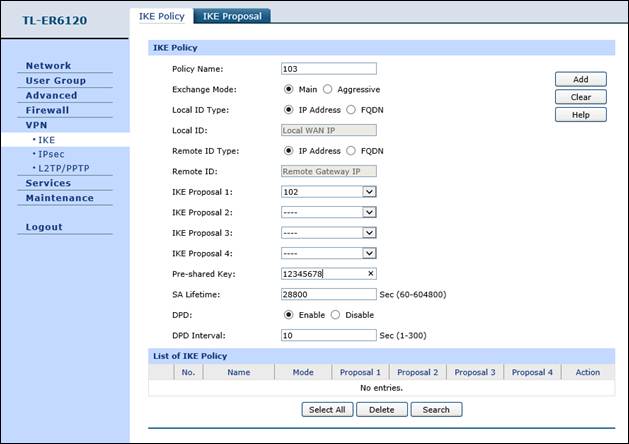 2.5 Go to VPN -> IPsec -> IPsec Policy, and complete IPsec Policy settings shown as below. Note: “Remote Gateway” should be the WAN IP address of TL-ER6120 in HQ. 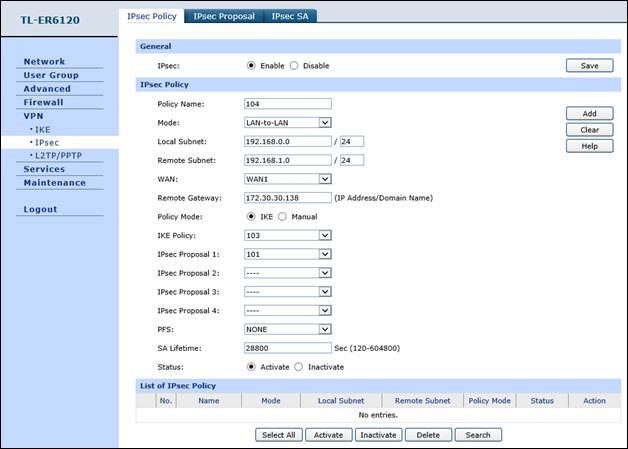 Step3. VPN settings on TL-ER6120 in HQ are similar with “Step2”. Here we don’t describe them in detail any more. After all settings, the VPN tunnel will be established between HQ and Branch Office shown as below. 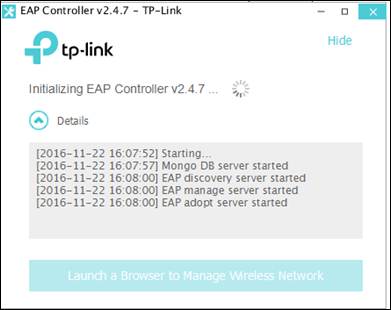