How to configure 802.1Q VLAN on TP-Link Load Balance and VPN routers using the new GUI 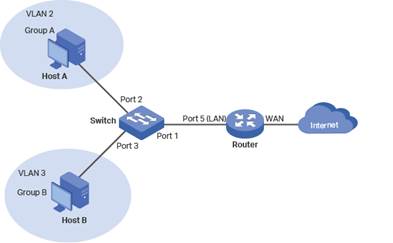 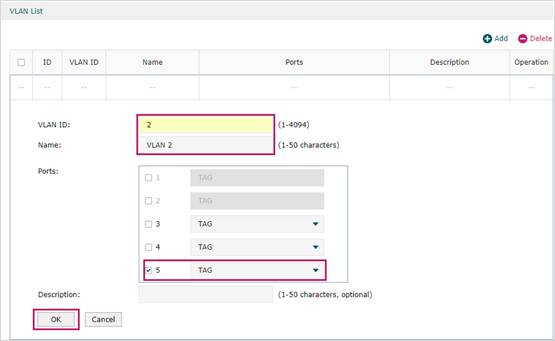 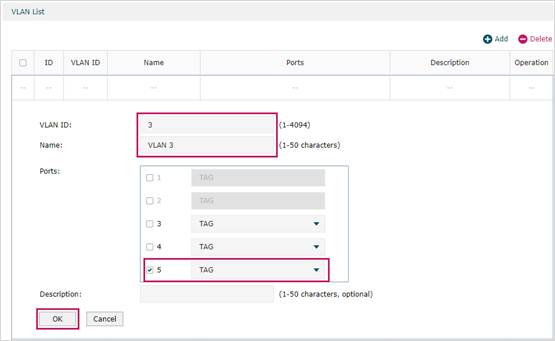 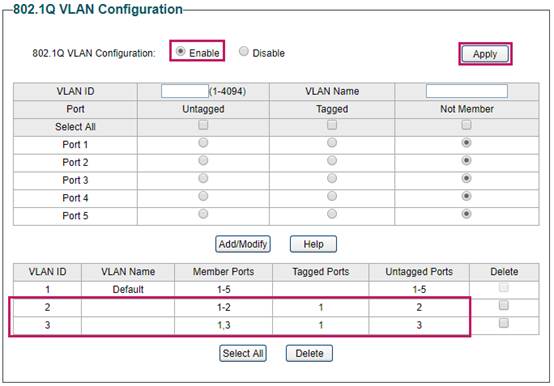