What exactly is WiFi 7? How is it different from the previous WiFi standards? How will this next-gen WiFi benefit you? What role will TP-Link play in the development of WiFi 7 technology? Here is everything you need to know.

Ever since the first IEEE 802.11 project was launched 32 years ago, the connection between humans has changed. 802.11n WiFi 4 (64 QAM) first introduced the 5 GHz band and MIMO technology. We have since moved to WiFi 6 and WiFi 6E. The latest 6 GHz band has taken a giant leap forward for WiFi.

Today, with the higher networking performance demands and a more responsive connectivity environment, WiFi 7 represents the next step into the future. Some vendors like Qualcomm, Broadcom, and Media Tek, have begun to promote WiFi 7 solutions.

How is it different from the previous WiFi standards?

What does this next-gen WiFi mean to you?

Are you troubled by an increasing number of wireless devices? Are your devices always getting stuck in heavy traffic? Are you concerned about overcrowding on the 2.4 GHz and 5 GHz bands or interference from your neighbors? WiFi 7 will fix all these problems, taking your everyday network performance to a new level. It is ideal for various use cases such as 8K media streaming, large file transfer, AR/VR, cloud computing, remote work, and video meetings.

TP-Link will become one of the pioneers leading the way of WiFi 7 and will remain one of the strongest providers of wireless networking technology in the future.

All information and pricing provided are subject to change without notice. TP-Link is a registered trademark of TP-Link Corporation Limited. All trade names are the property of their respective owners. 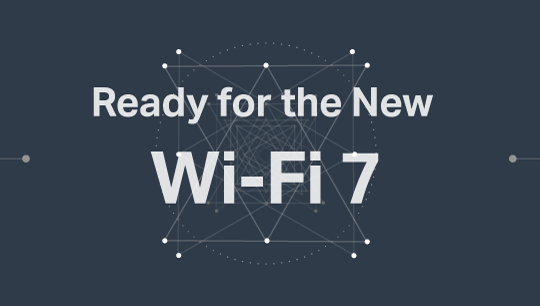 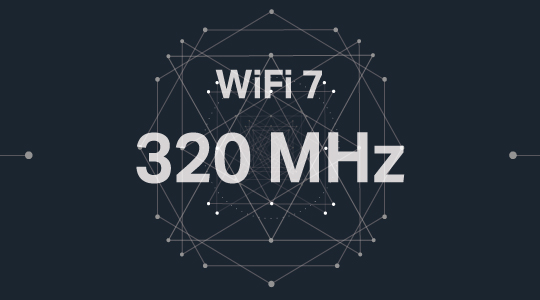 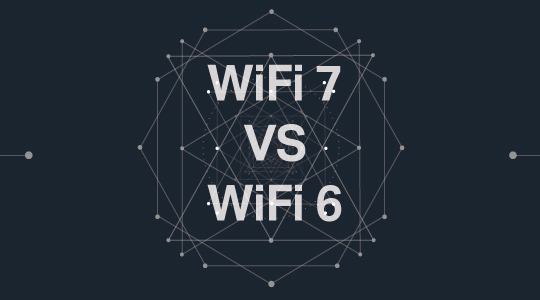 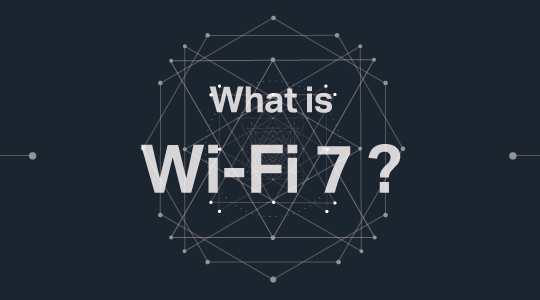