How to configure the DHCP Relay in TP-Link Switch 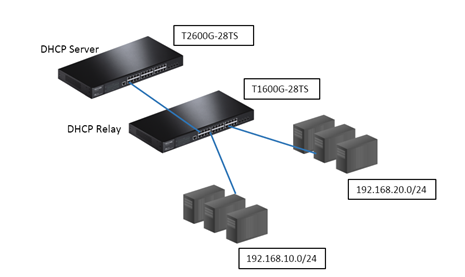 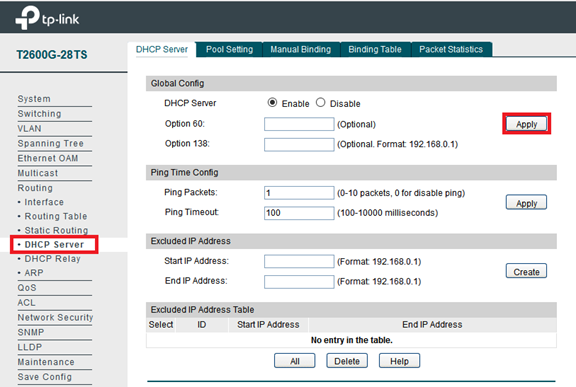 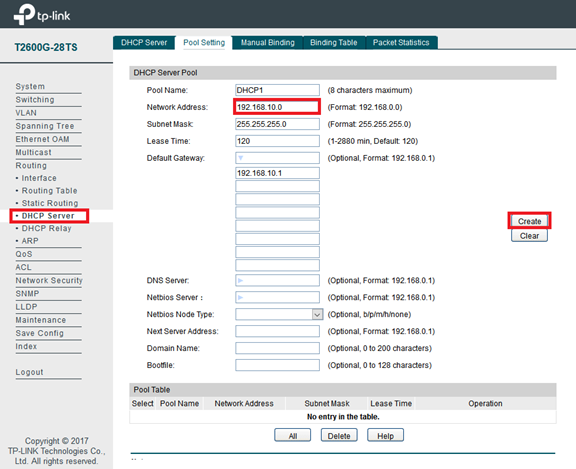 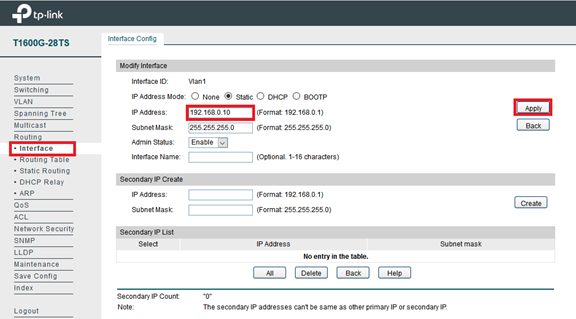 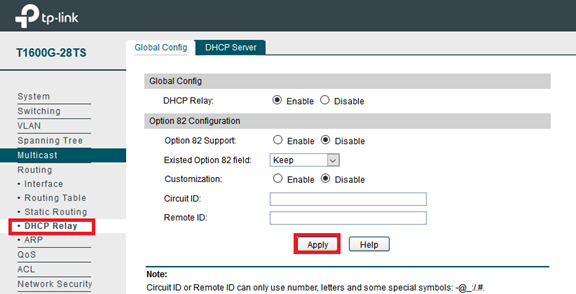 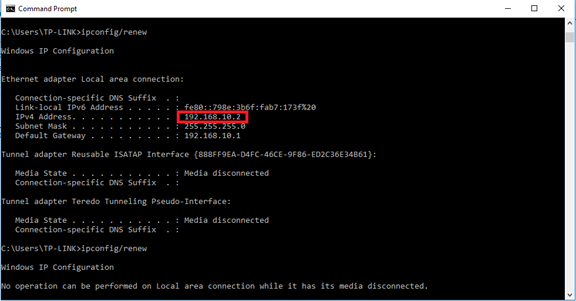 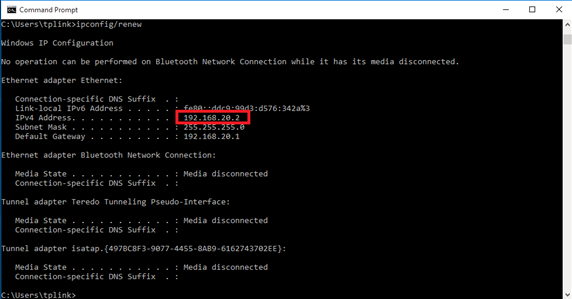