Press Center > Blog > Harsh Practice: How to Deploy a Wi-Fi Network in a City Park

Harsh Practice: How to Deploy a Wi-Fi Network in a City Park

Last year we had a post about designing public Wi-Fi in hotels (Russian), and today we will go from the other side and talk about creating Wi-Fi networks in open spaces. It would seem that there are no concrete floors here, which means that you can spread the dots evenly, turn them on and enjoy the reactions of users. But when it comes to practice, there are many factors to consider. We will talk about them today, and at the same time, we will take a walk to the Mytishchi city park of culture and recreation, where our equipment was recently installed. 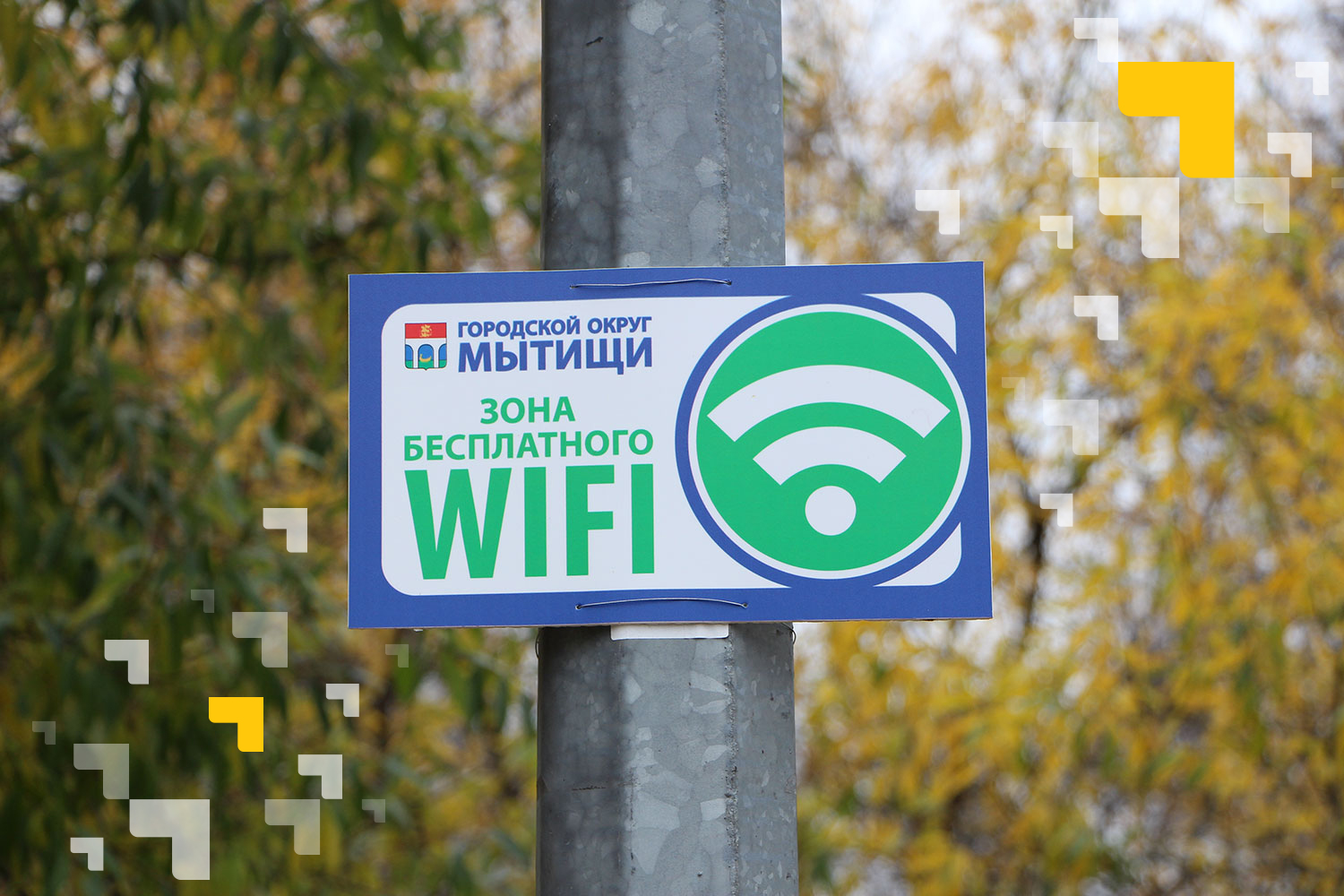 When dealing with open public spaces such as parks and recreational areas, the challenge starts already at the project stage. It is easier to calculate the density of users in a hotel - there is a clear distinction according to the purpose of the premises, and the places where people gather are known in advance and change very rarely. 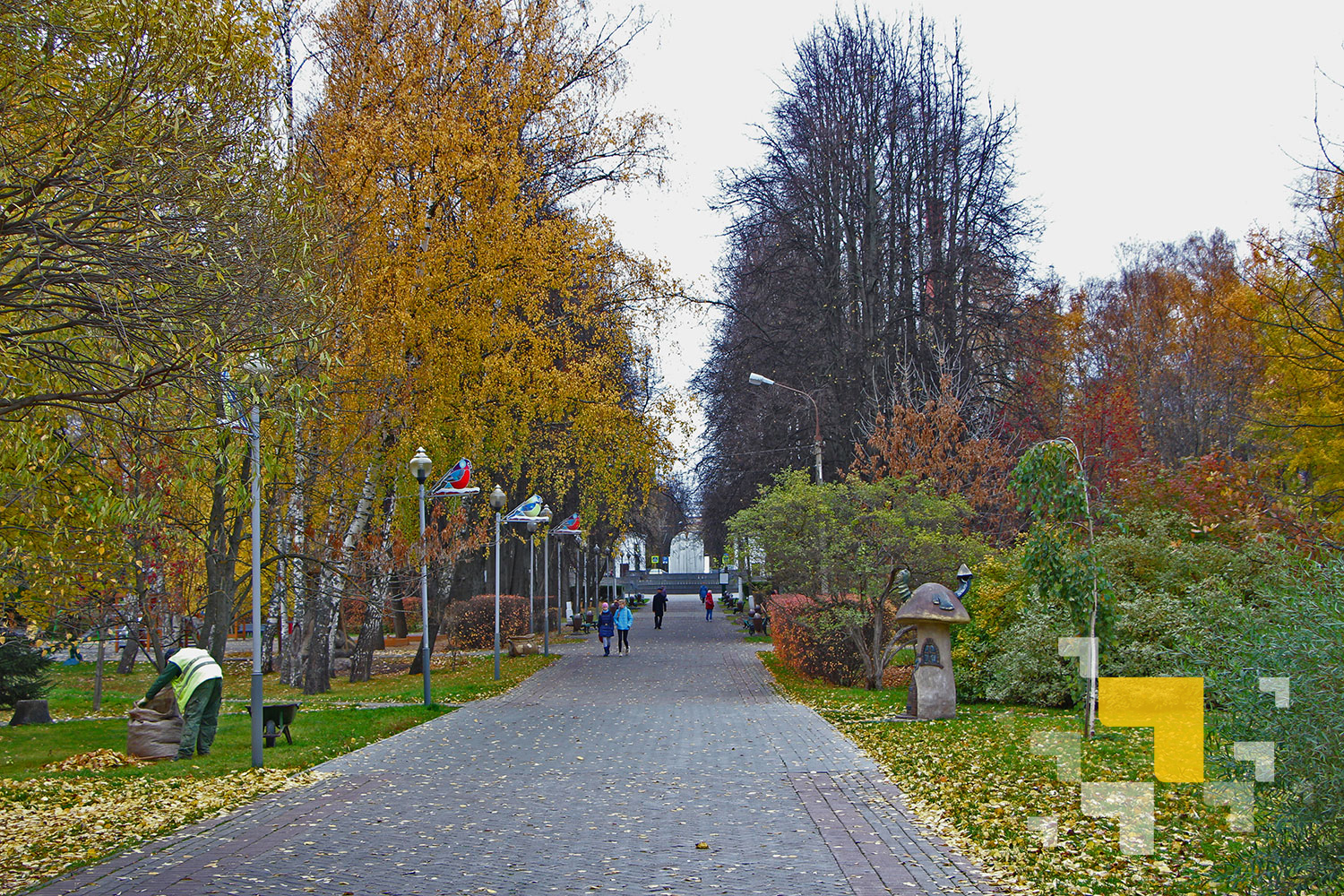 In parks, it is more difficult to locate and predict the load. It changes depending on the season and can increase several times during events. Additionally, it should be borne in mind that in open areas the points "beat" further, and it is necessary to carefully adjust the power and signal level at which the access points will disconnect the client so that he connects to a more powerful signal source. Thus, in parks, the requirements for the exchange of information between the access points themselves are much higher. Consider how many users simultaneously connect to the access point. We recommend building networks for 30 simultaneous connections on each of the Wi-Fi bands. Points supporting AC Wave 2 and 2x2 MU-MIMO technology can withstand up to 100 connections per band, but with such a load, high interference is possible between clients, as well as "competition" for bandwidth. This can happen, for example, at concerts: the video will slow down, but calling a taxi or uploading a photo to Instagram will go smoothly.

In Mytishchi Park, the maximum load fell on the City Day, when on average there were 32 connections per point. The network coped successfully, but usually, the access point works with 5-10 users, so the network has a good load margin for almost any use case - from fast instant messengers to hours of broadcasts on Youtube.

Mytishchi Park is a 400 x 600-meter rectangle with fountains, trees, a Ferris wheel, a boat, a concert hall, playgrounds and many paths. Since visitors to the park usually walk, rather than sit in one place (except cafes and recreation areas), the access points should cover the entire territory and ensure seamless roaming.

Some access points do not have wired communication lines, so Omada Mesh technology is used to communicate with them. The controller automatically connects a new point and selects the best route for it:

If the connection with the point is lost, the controller builds a new route for it:

Access points are connected at a distance of 200-300 meters, but on client devices, the power of the Wi-Fi receiver is lower, therefore, in projects between the points, 50-60 meters are laid. In total, the park required 37 access points, but the network includes 20 more points of the pilot WI-FI project at bus stops, and the administration also plans to connect free Internet to this network at other sites and all stops in the city. Since we are dealing with the Russian climate, then, in addition to dust and moisture resistance, according to the IP65 standard, attention is paid to temperature modes of operation. EAP225 Outdoor access points were used in this project. They connect to T1500G-10MPS 8-port PoE switches, which in turn converge to the  T2600G-28SQ. All equipment is reduced to a separate switch cabinet, which has two independent power inputs and two different communication channels.

EAP225 Outdoor supports the Omada Mesh function, operate in the range from -30 ° C to + 70 ° C, and can withstand rare temperatures below the range without loss of performance. Strong temperature changes can shorten the service life of the devices, but this is not so critical for Moscow, and we give a 3-year warranty for the EAP225.

From a curious point: since the access points are powered by PoE, the grounding is brought out to a special line, which was previously carried out with power and a fibre-optic communication line. This precaution avoids static problems. Even when installing outdoors, it is necessary to provide lightning protection or to place points in safe places and not try to take them out too high.

EAP225 uses the 802.11 k / v standard for roaming, which allows you to switch smoothly and not drain end devices. In 802.11k, the user is immediately sent a list of neighbouring points, so the device does not waste time scanning all available channels, but in 802.11v, the user is notified of the load on the requested point and, if necessary, is redirected to a more free one. Additionally, forced load balancing is configured in the park: the point monitors the signal from clients and disconnects them if it falls below a specified threshold.

Initially, for the centralized management of all access points, it was planned to install an OS200 hardware controller, but in the end, they left the software EAP controller - it has more capacity (up to 1500 access points), so the administration will have the opportunity to expand the network. Since the customer is a municipality, it was separately discussed how users would enter the network. TP-Link has an API that supports several types of authentication: SMS, vouchers and Facebook. On the one hand, call authentication is a mandatory procedure by law, and on the other hand, it allows the provider to optimize the work with users.

In Mytishchi Park, call authentication is used through the Global Hotspot service: the network remembers the client for 7 days, after which it requires re-logging. Now about 2000 clients have already registered in the network, and new ones are being added all the time.

To avoid "pulling the blanket over yourself", the access speed of users is limited to 20 Mbps, which is sufficient for most outdoor scenarios. So far, the incoming channel is only half loaded, so traffic restrictions are disabled. Since the network is public, testing was carried out in the field: already a month before the official opening, visitors were connected to the network, and technicians on this load debugged the software control. It was fully launched on August 31 and has been working without interruptions so far. On this we say goodbye. If you are in Mytishchi Park, be sure to test our network before others find out about it and have to turn on speed and traffic restrictions.

We would like to express our gratitude to UIA TV Mytishchi and Stanislav Mamin for their help in preparing the publication.