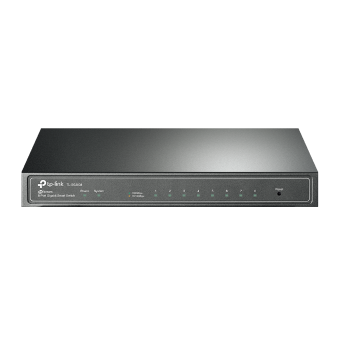 A firmware update can resolve issues that the previous firmware version may have and improve its current performance.

IMPORTANT: To prevent upgrade failures, please read the following before proceeding with the upgrade process

To Use Third Party Firmware In TP-Link Products

You can review, print and download the respective GPL licence terms here. You receive the GPL source codes of the respective software used in TP-Link products for direct download and further information, including a list of TP-Link software that contain GPL software code under GPL Code Center.

The respective programs are distributed WITHOUT ANY WARRANTY; without even the implied warranty of MERCHANTABILITY or FITNESS FOR A PARTICULAR PURPOSE. See the respective GNU General Public License for more details.