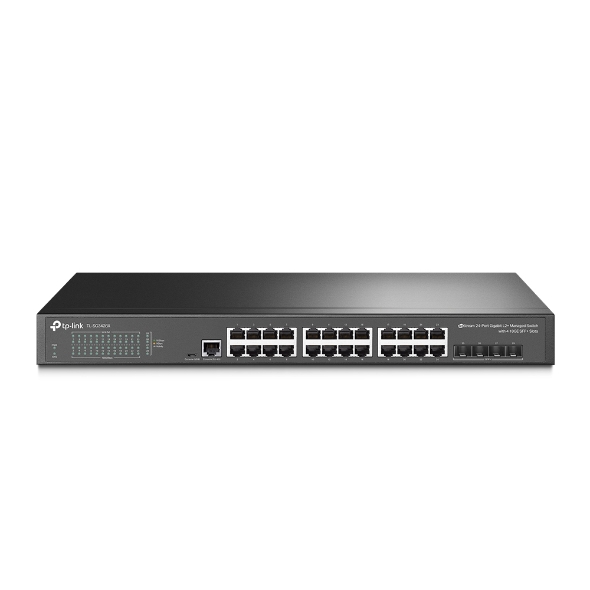 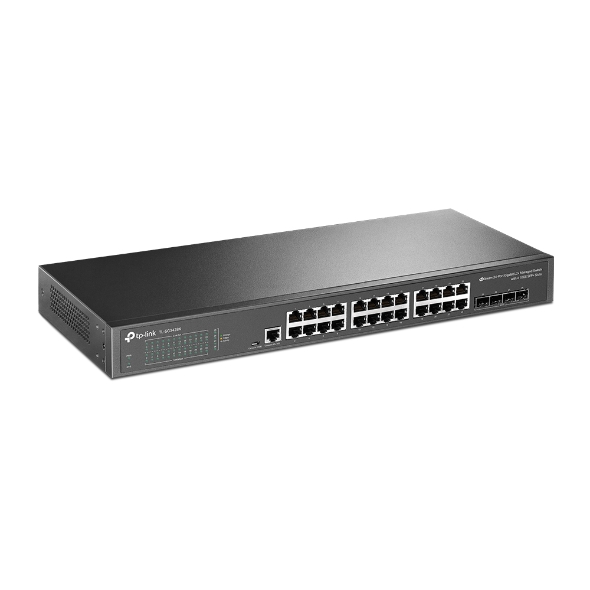 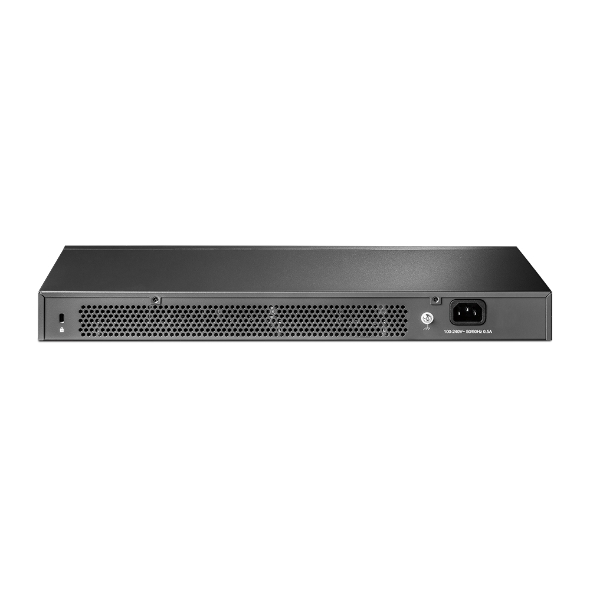 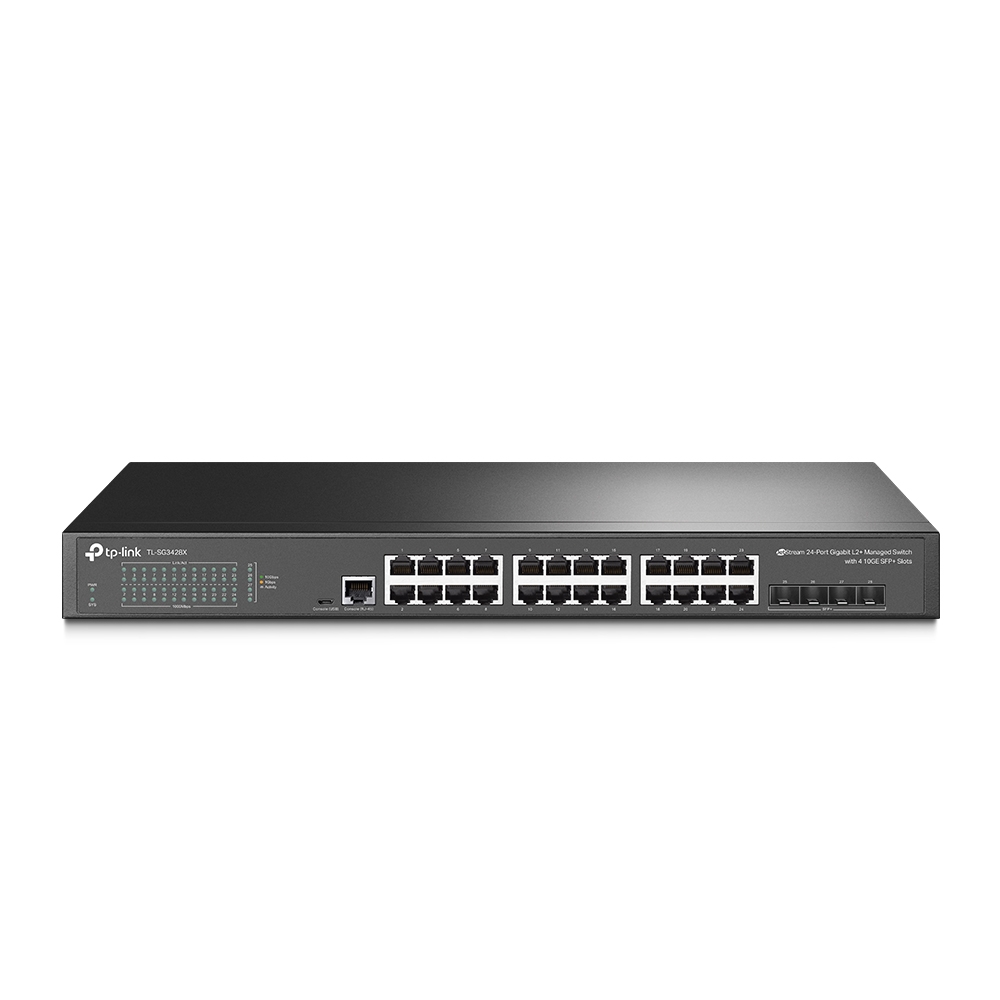 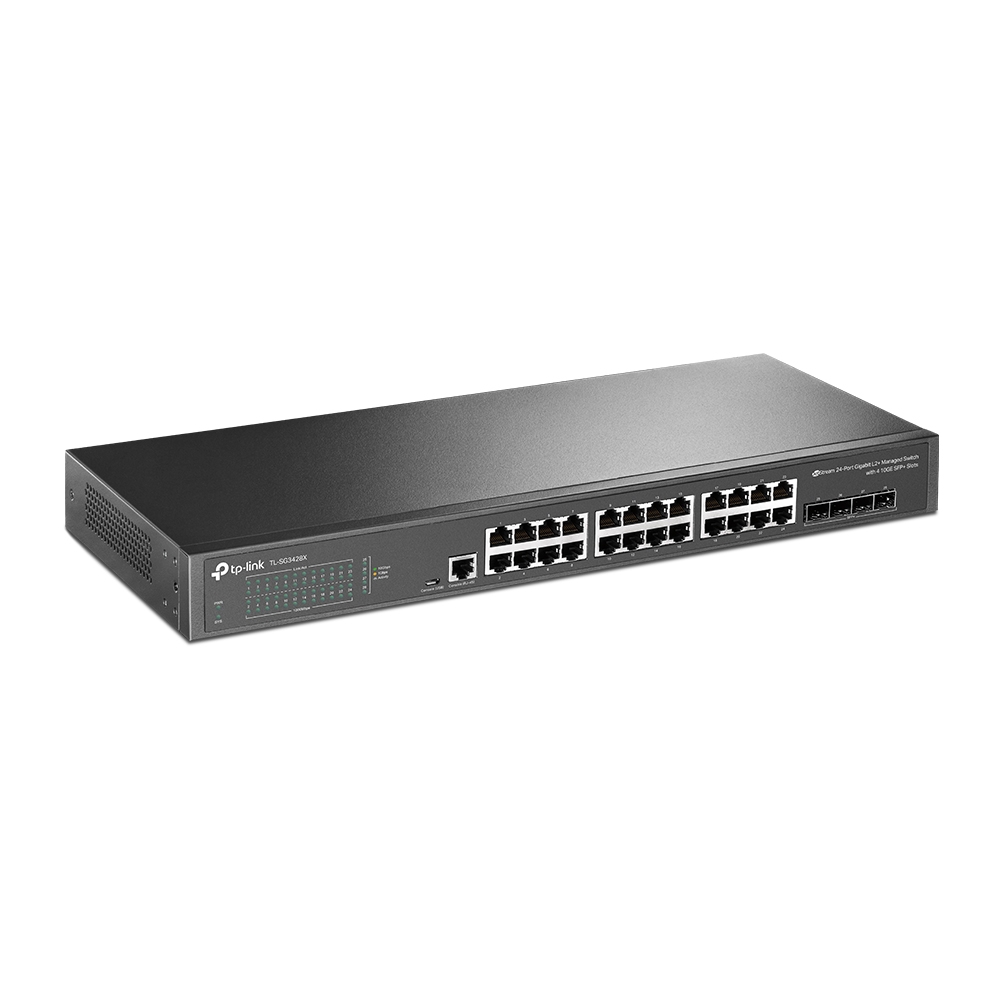 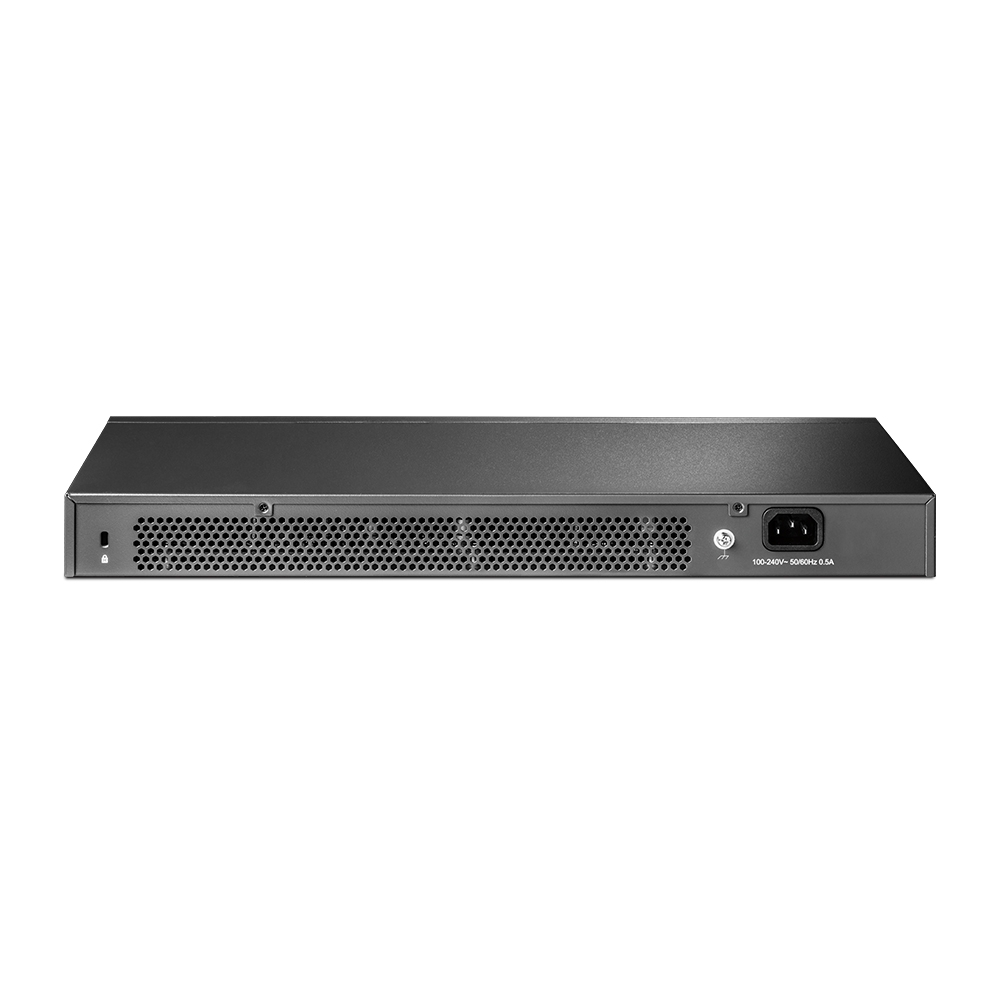 4× 10 Gbps SFP+ slots provide non-blocking switching performance and ultra-low latency, so reliable and lightning-fast connections to the server and other switches are easily built.

Security features include IP-MAC-Port-VID Binding, Port Security, Storm Control and DHCP Snooping to defend against a range of network threats. An integrated list of common DoS attacks is available, making it easier than ever to prevent them. Also, the Access Control Lists (ACL, L2 to L4) feature restricts access to sensitive network resources by denying packets based on source and destination MAC address, IP address, TCP/UDP ports or VLAN ID. Users’ network access can be controlled via 802.1X authentication, which works with a RADIUS/Tacacs+ server to grant access only when valid user credentials are provided.